Yemen’s civil war and sensitive cultural issues in Pakistan were the stories that motivated the winning reporters in this year’s Kurt Schork Memorial Awards in International Journalism.

Now in their 15th year, the Kurt Schork Memorial Awards in International Journalism are named in honour of American freelance journalist Kurt Schork who was killed in Sierra Leone while on assignment for Reuters in 2000. 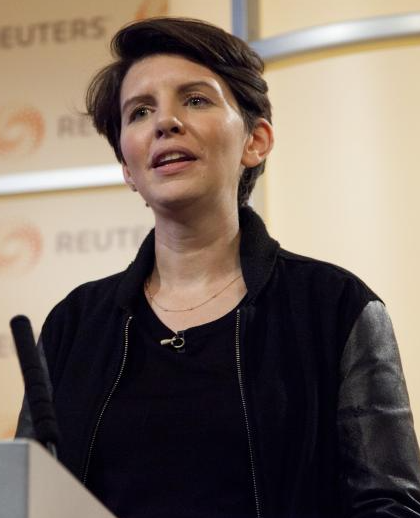 Iona Craig, an Irish journalist based in London, has won the Freelance category award for her undercover reporting of the most under-reported story in the Middle East for Al Jazeera America and The Intercept. 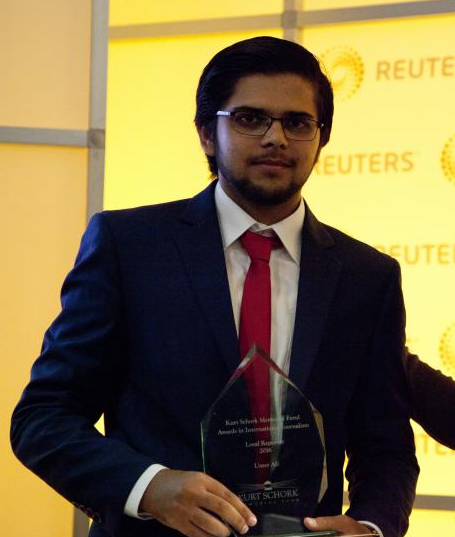 Rawalpindi-based Pakistani journalist Umer Ali has won the Local Reporter category for elegant and concise prose that does not shy away from unpopular issues.

The judges said: “tackling sensitive issues such as blasphemy law and ethnic tensions in a country where journalism is a dangerous occupation” made his writing exceptional. His winning stories were published by Dawn and Pakistan Today.

In this, the 15th year of the awards, 93 journalists from 36 countries submitted 279 published stories. A shortlist of eight in each of the two categories was judged this year by freelance journalist and author, Anna Husarska, Eye Witness Media’s Sam Dubberley and Cardiff University’s Professor of Journalism, Richard Sambrook.

The two category winners will each receive a cash prize of US $5000 to be presented at a prestigious awards ceremony at the Thomson Reuters auditorium, Canary Wharf, London, on Thursday evening, October 27.

The other finalists this year were:

Established in 2002 to honour American freelance journalist Kurt Schork, who was killed in 2000 while on assignment for Reuters in Sierra Leone, the two annual awards are unique to print journalists working anywhere in the world.

The awards recognise the work of reporters who seek to illuminate the human condition through courageous reporting of conflict, corruption, human rights transgressions and other fundamental issues of the day.

The awards are in two categories: a Local Reporter award that recognises the often over-looked work of journalists in developing nations or countries in transition who write about events in their homeland. The second is for Freelance journalists who travel to the world’s conflict zones, usually at great personal risk, to witness and report the impact and consequences of events.

A new award to recognise ‘News Fixers’ – “the unsung heroes of modern journalism” – was launched at the annual Kurt Schork Awards in London on Thursday evening the 27th of October 2016.
Conceived to honour some of the world’s most courageous news fixers, the new prize was inspired by Anna Husarska, freelance journalist, author and friend of Kurt Schork, the American freelance journalist who was killed in 2000 while on assignment for Reuters in Sierra Leone.

It recognises the vital role that fixers – local people, often reporters, who assist visiting foreign journalists working on a story in unfamiliar territory – play in news coverage from difficult, dangerous and hostile locations. The winner will receive $5,000.

Once a year, journalists and news organisations around the world will be invited to nominate a fixer whose particular support, guidance and contacts were essential in securing an important story or series of stories.

A key element of nominations for the new award will be the contribution a fixer makes to ensure a journalist’s safety and security. Rarely credited and usually in danger, these on-the-ground guides often also act as translators, drivers and assistant reporters. Fixers serve as go-betweens, connecting citizens of their own country with the visiting or foreign journalists and news organisations who employ them. It is the fixers’ local expertise, as well as their network of contacts that provides the raw source material for the out-of-town correspondents.

The Kurt Schork Awards, now in their 15th year, recognise the work of reporters who seek to illustrate the human condition through courageous reporting of conflict, corruption, human rights transgressions and other headline issues. ”They honour the achievement of a local reporter living and working in the developing world or a country in transition, and a freelance journalist covering international news.

“The work of these categories of journalists is often not well recognised”, said Monique Villa, CEO of the Thomson Reuters Foundation, which hosted the event.

“The Kurt Schork Awards honour the work, talent and dedication of some extraordinary people without whom stories of global importance would never see the light of day. This is entirely in sync with the mission of the Thomson Reuters Foundation: one of our programmes is solely dedicated to covering the world’s under-reported stories.

The winners of this year’s awards were Iona Craig, an Irish journalist based in London, for her undercover reporting of Yemen’s civil war, and Rawalpindi-based Pakistani journalist Umer Ali for his coverage of sensitive cultural issues in Pakistan. 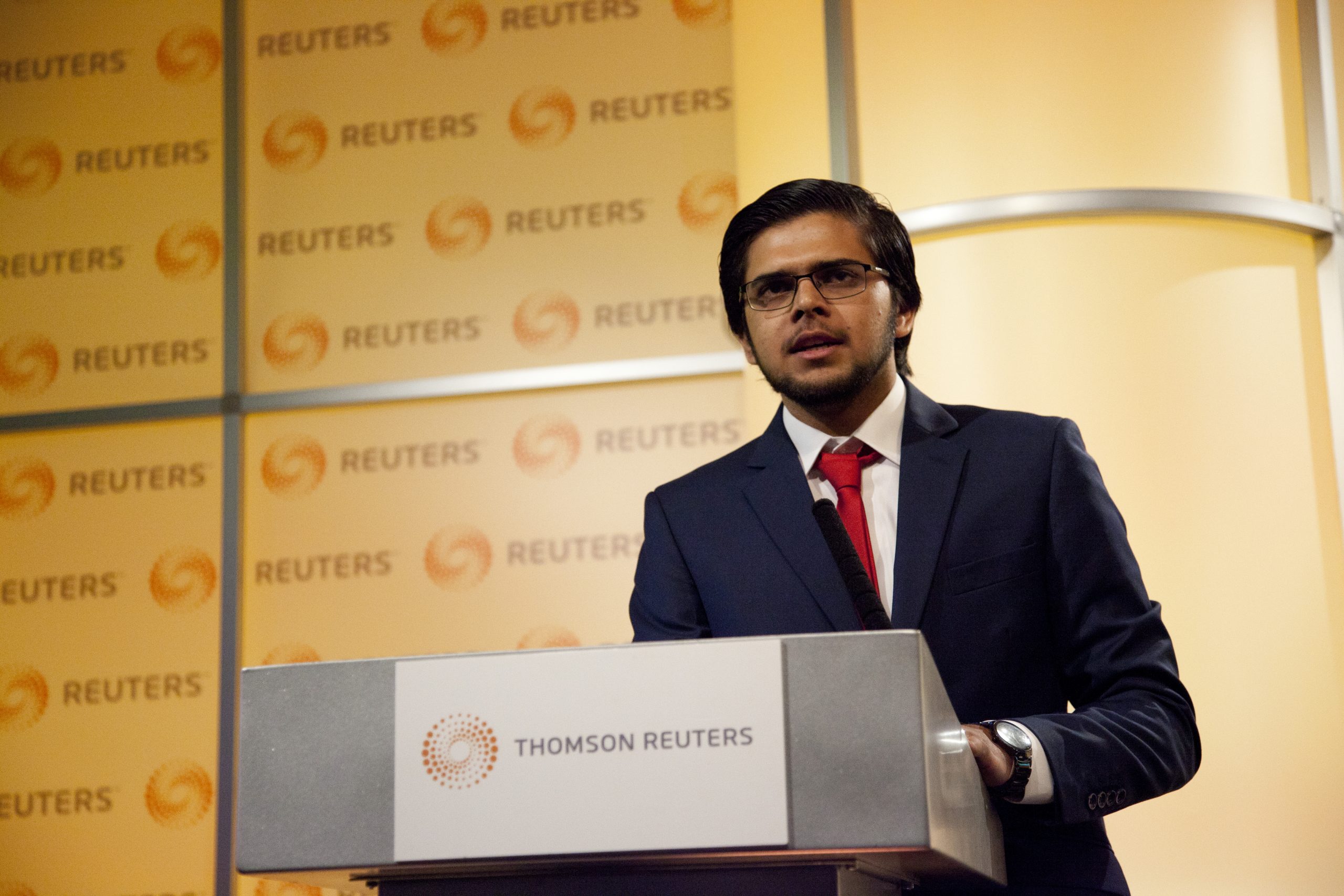 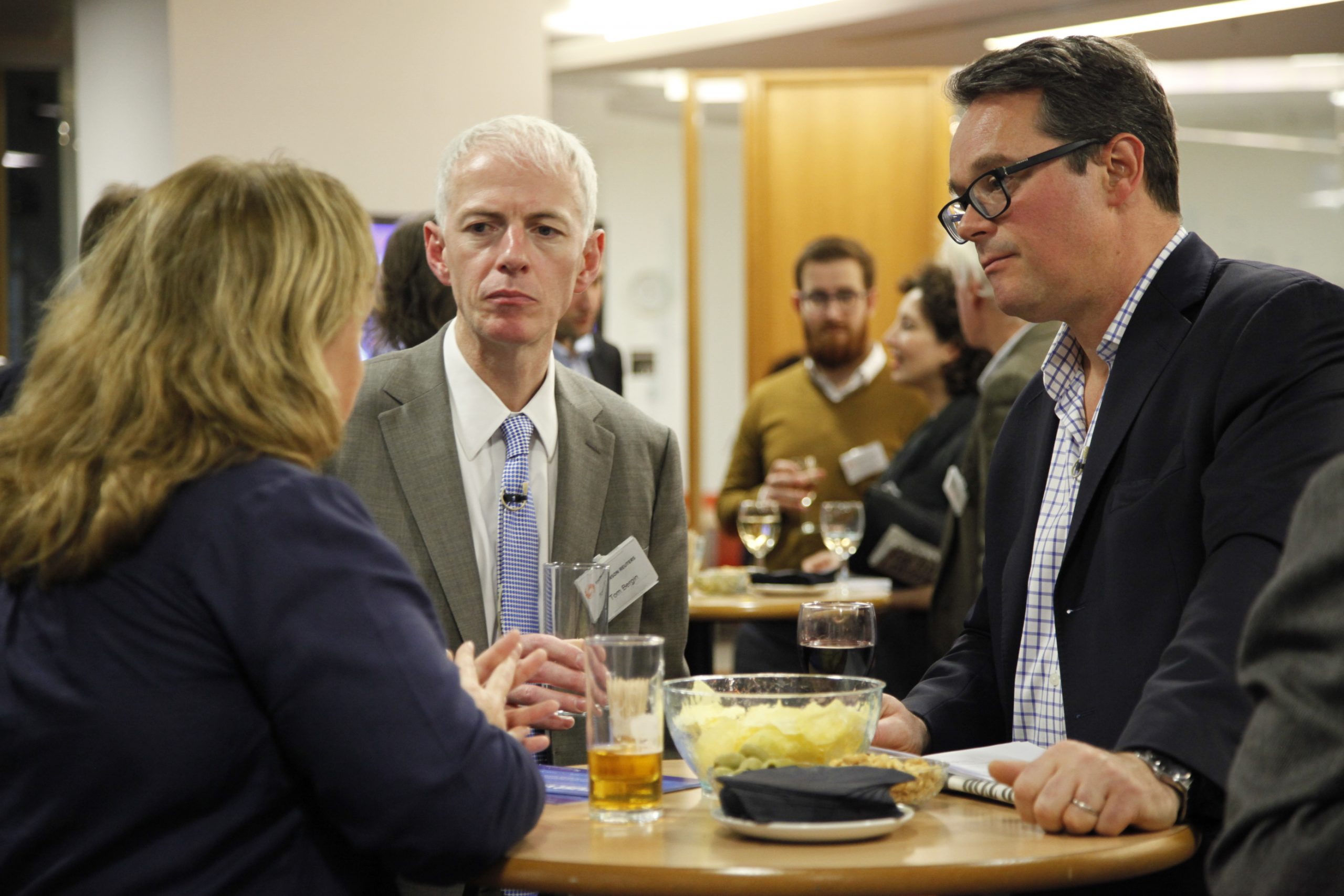 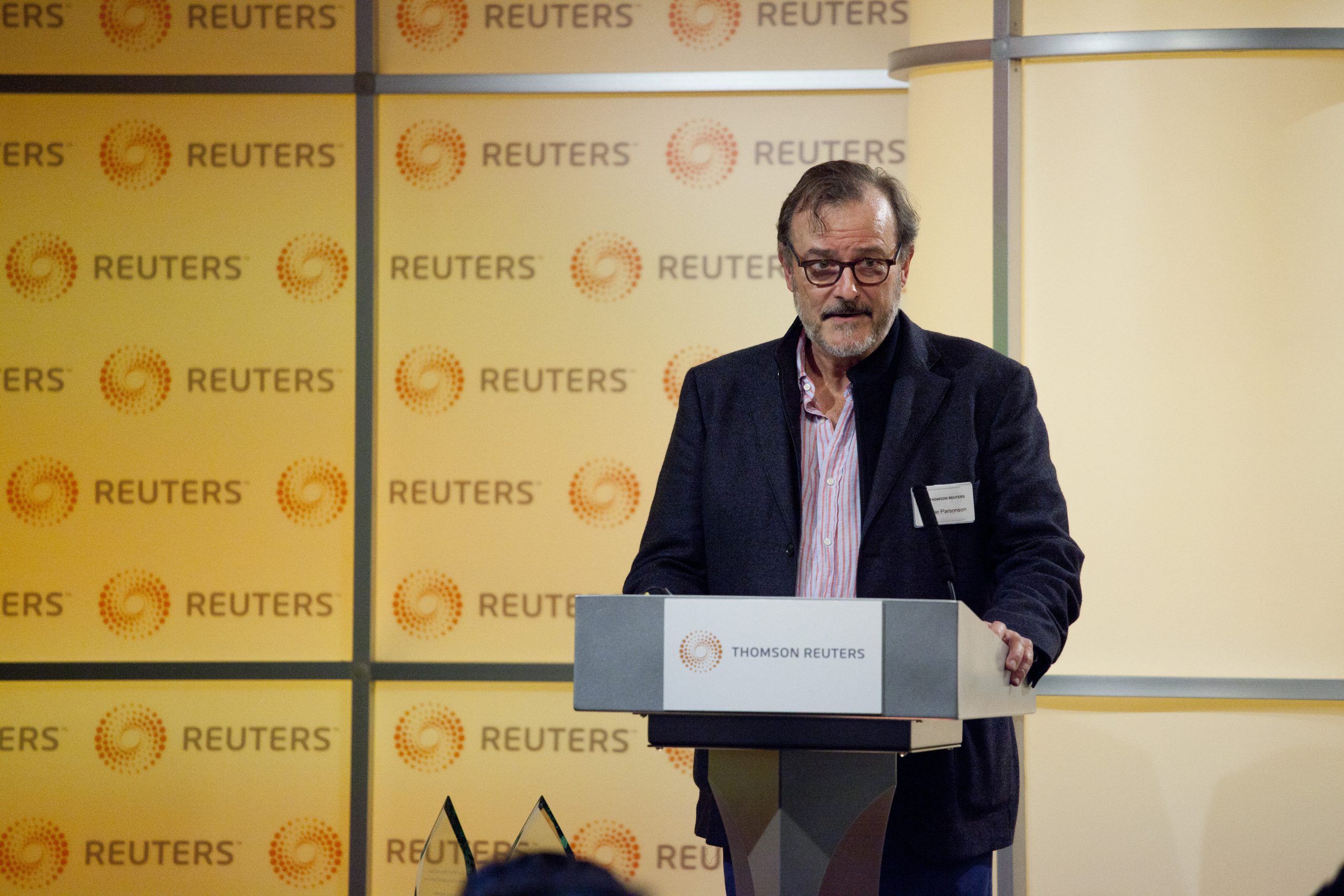 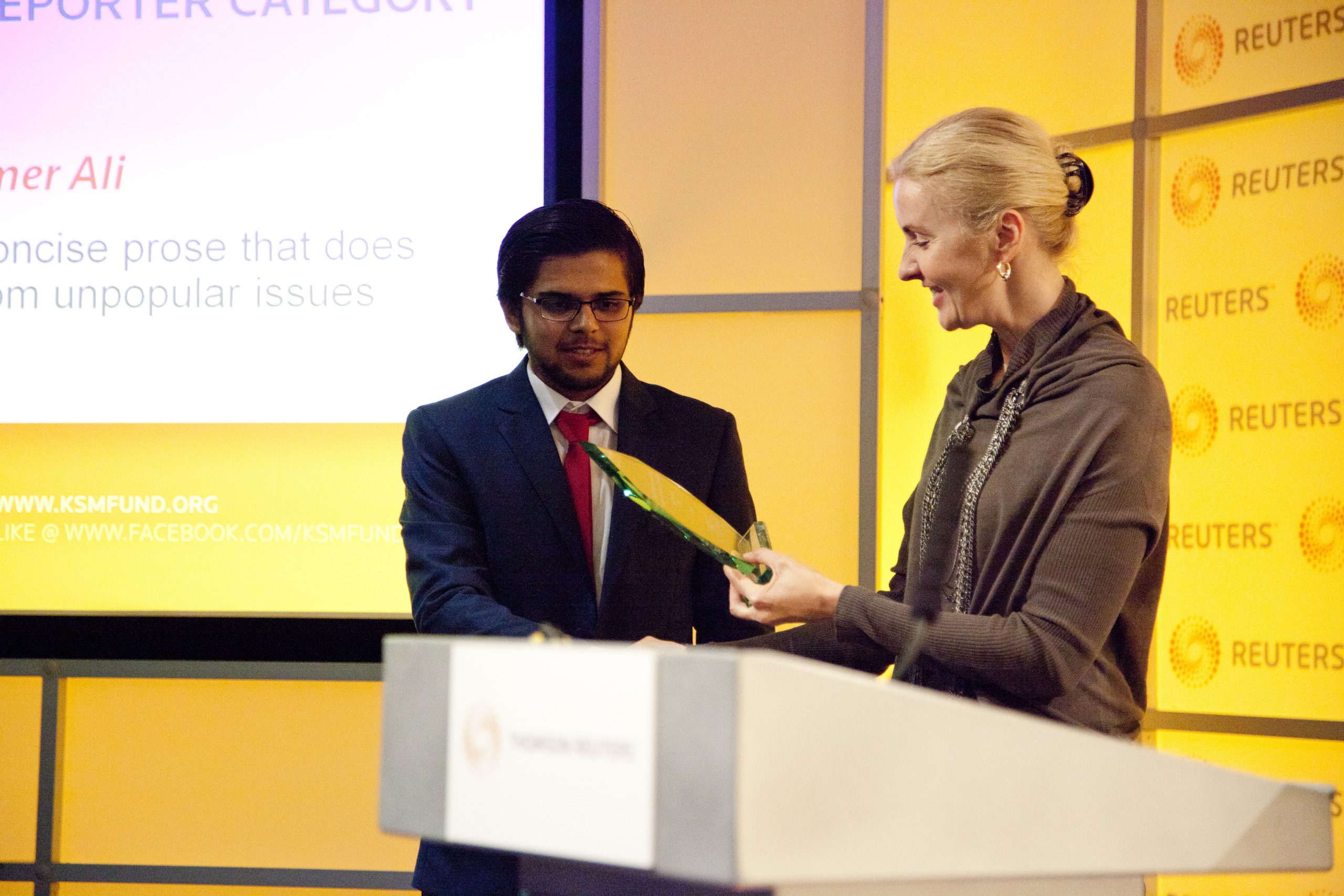 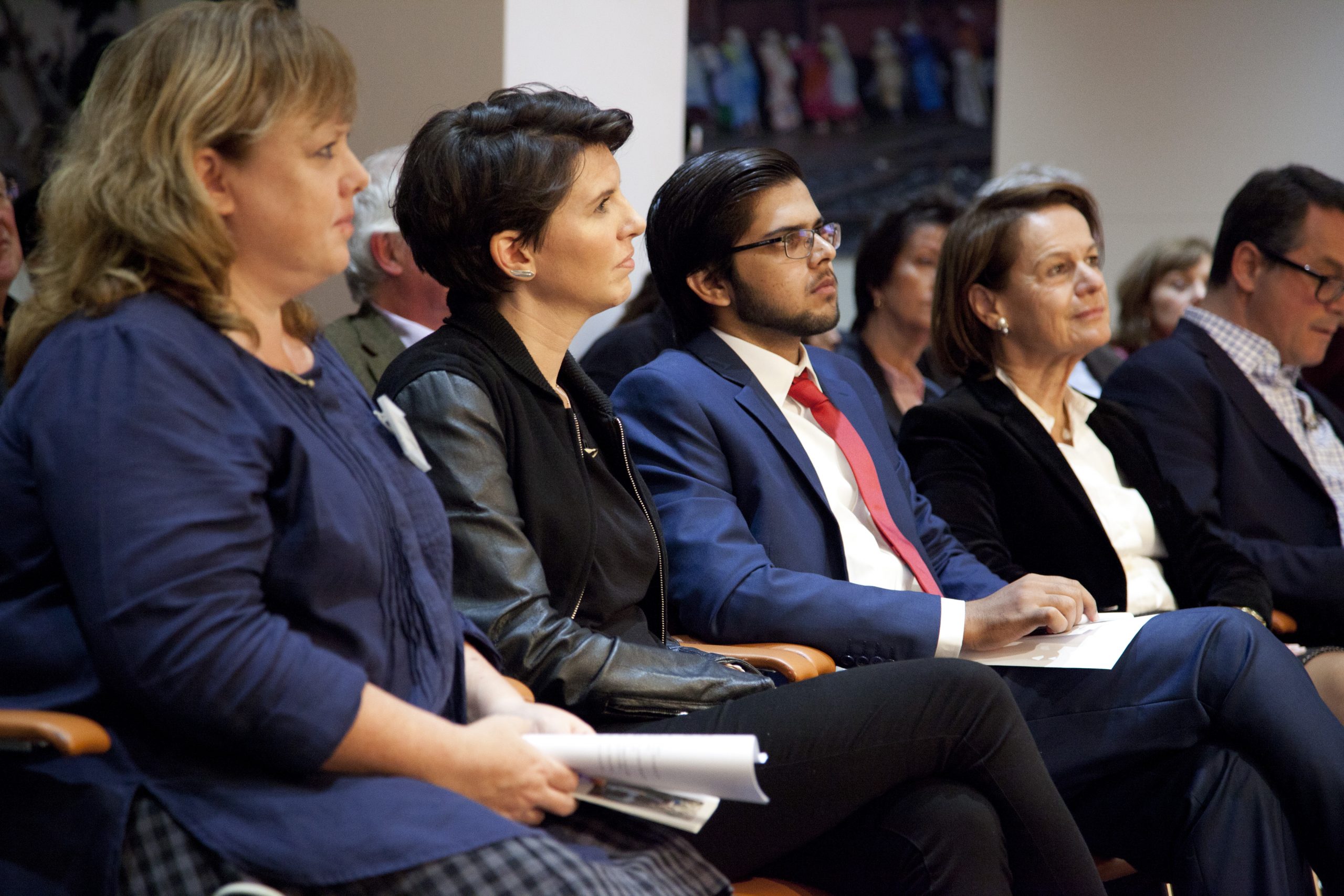 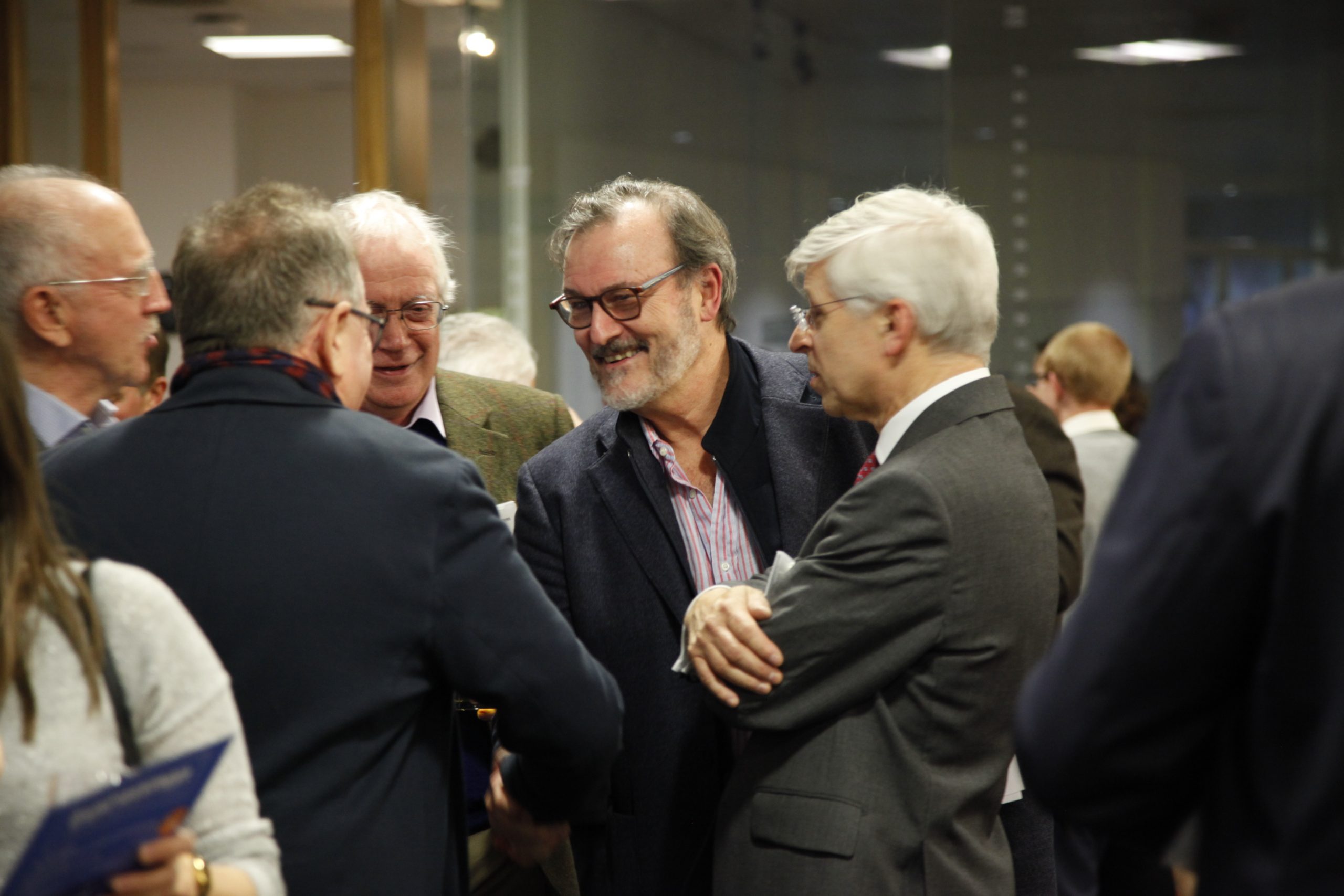 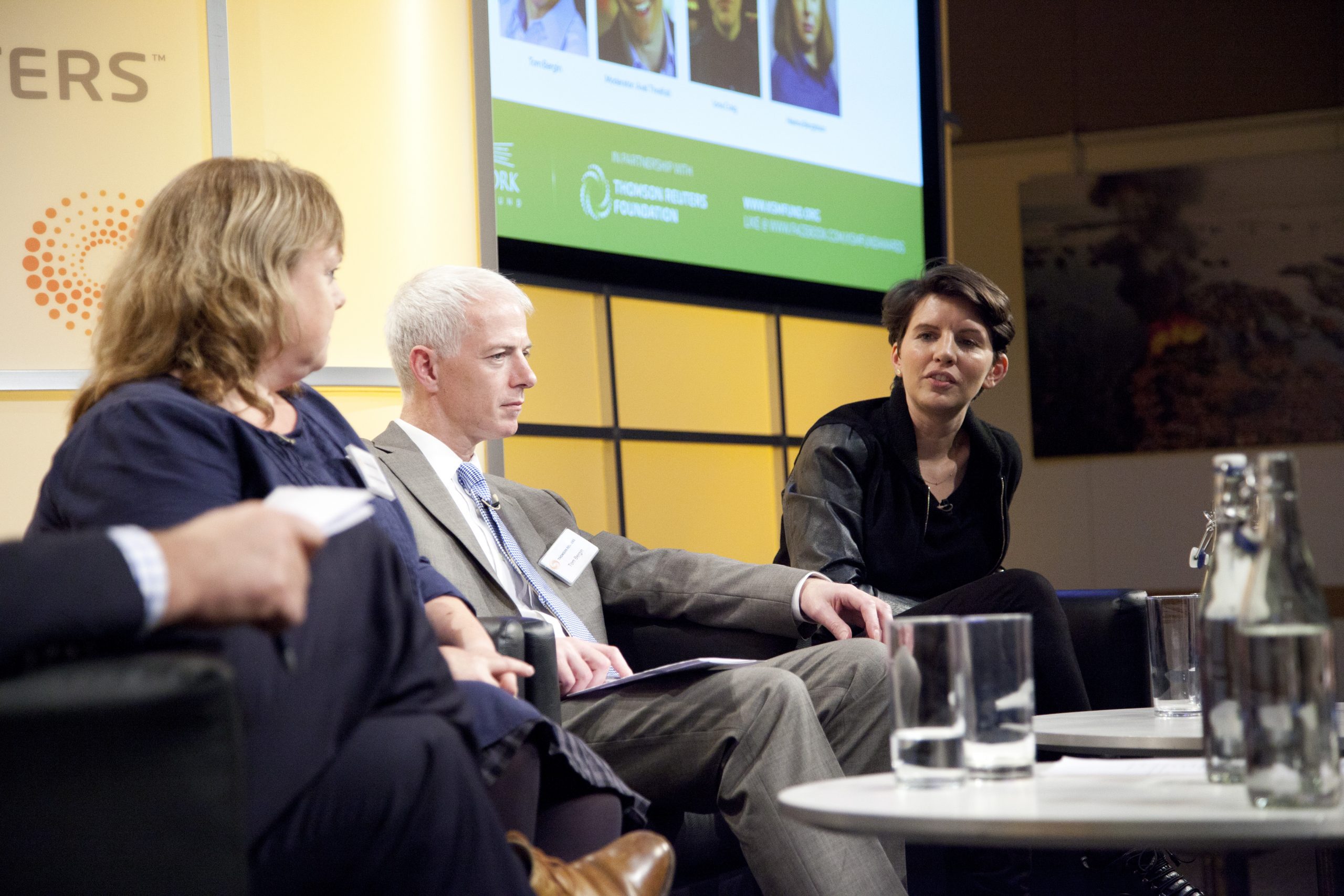 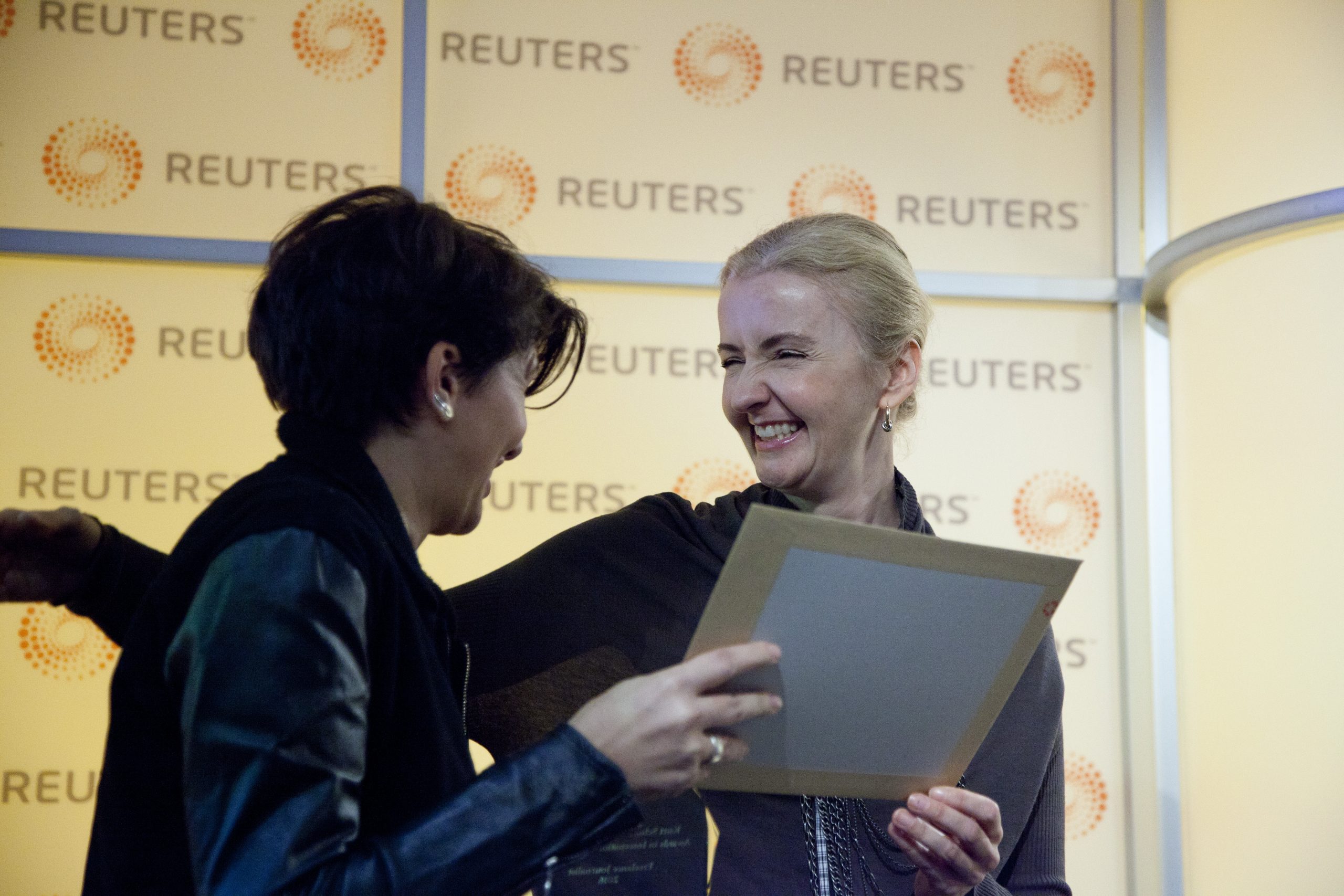 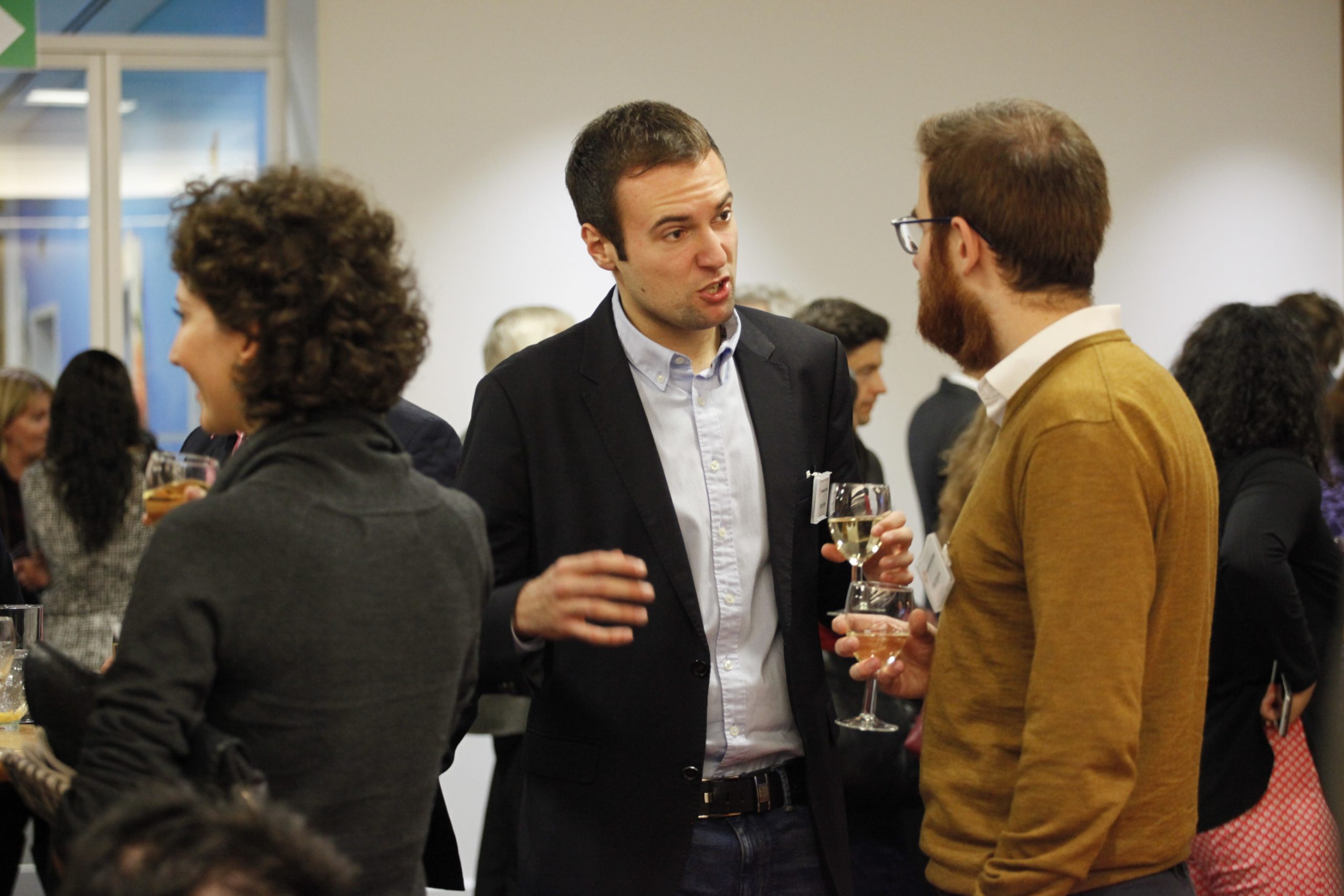 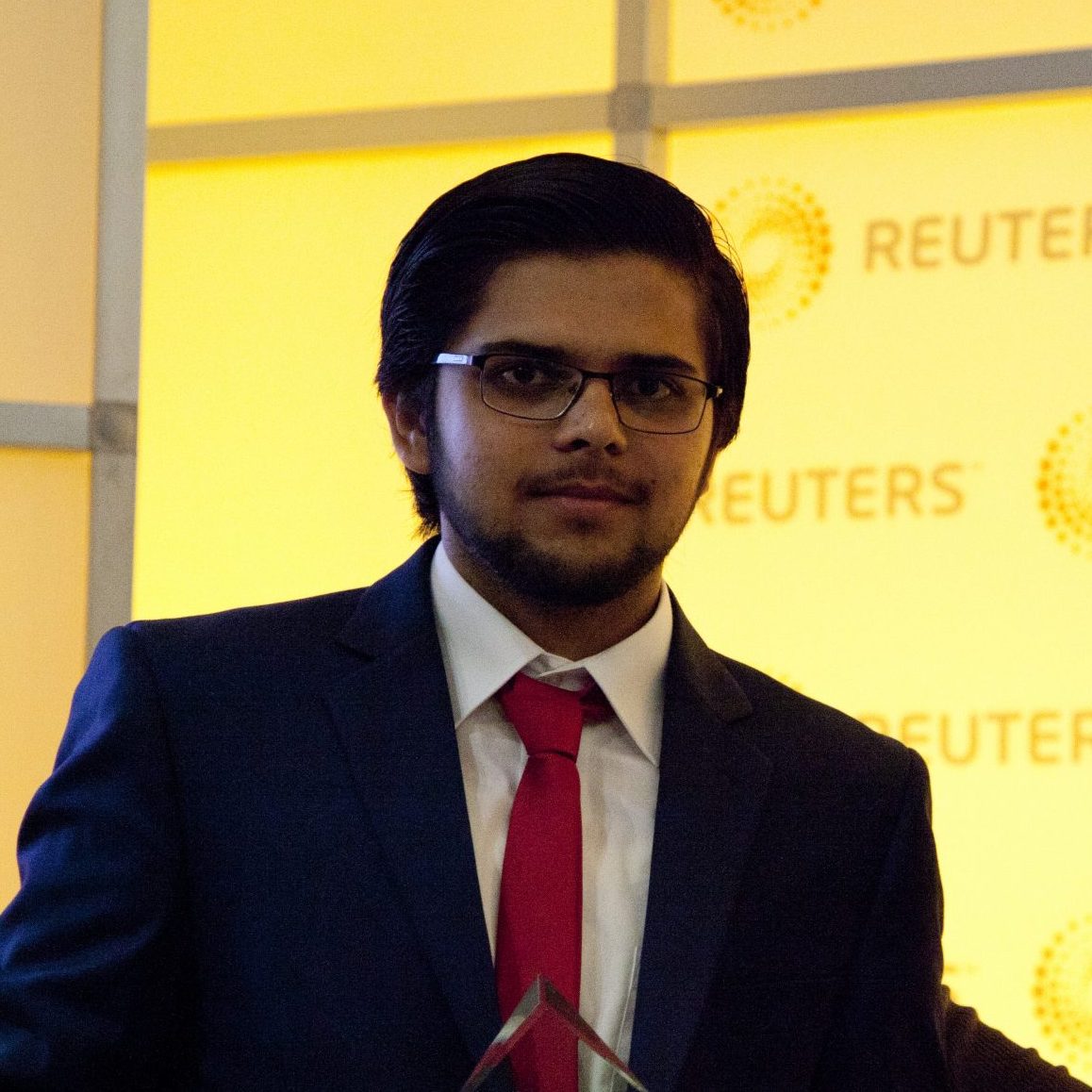 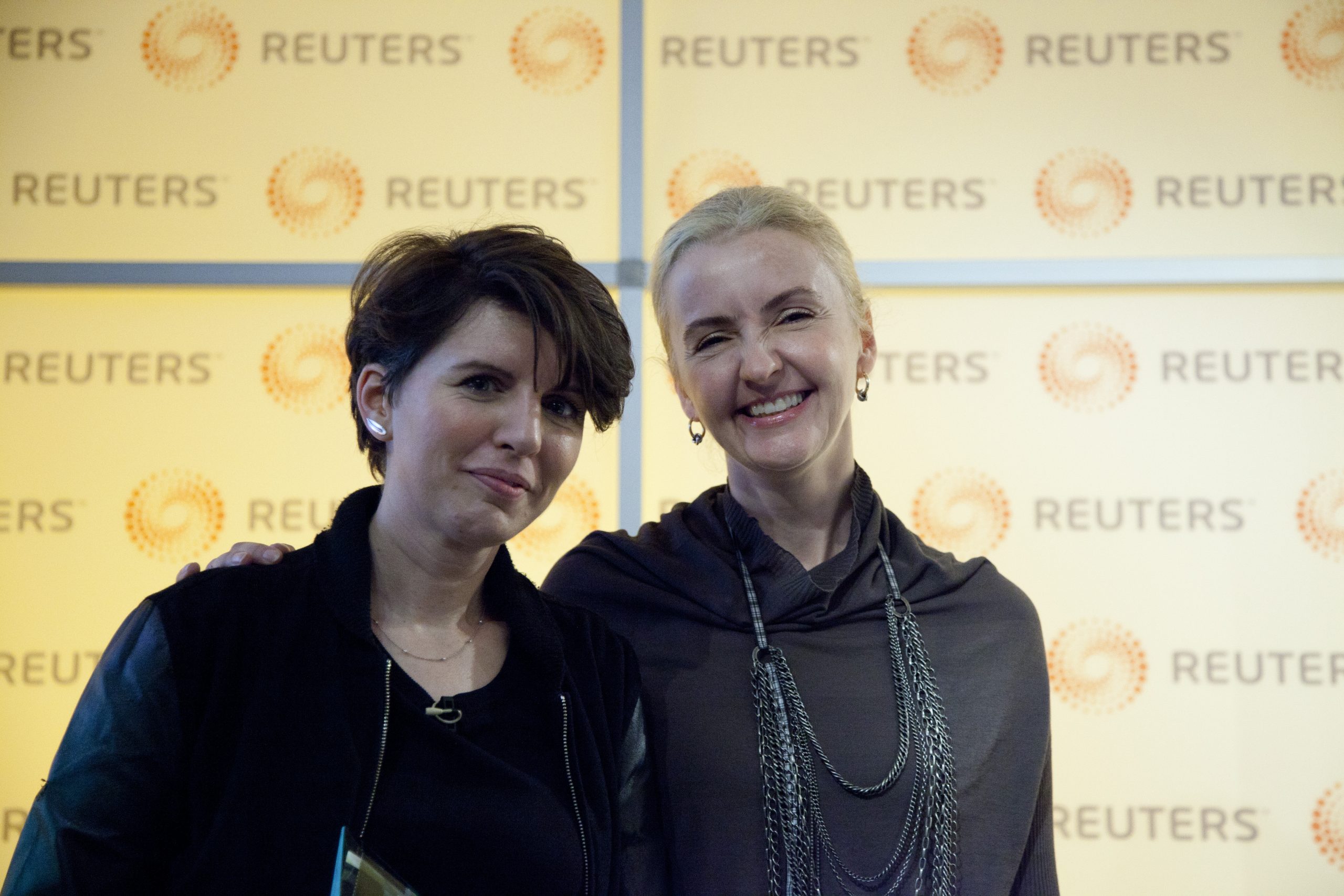 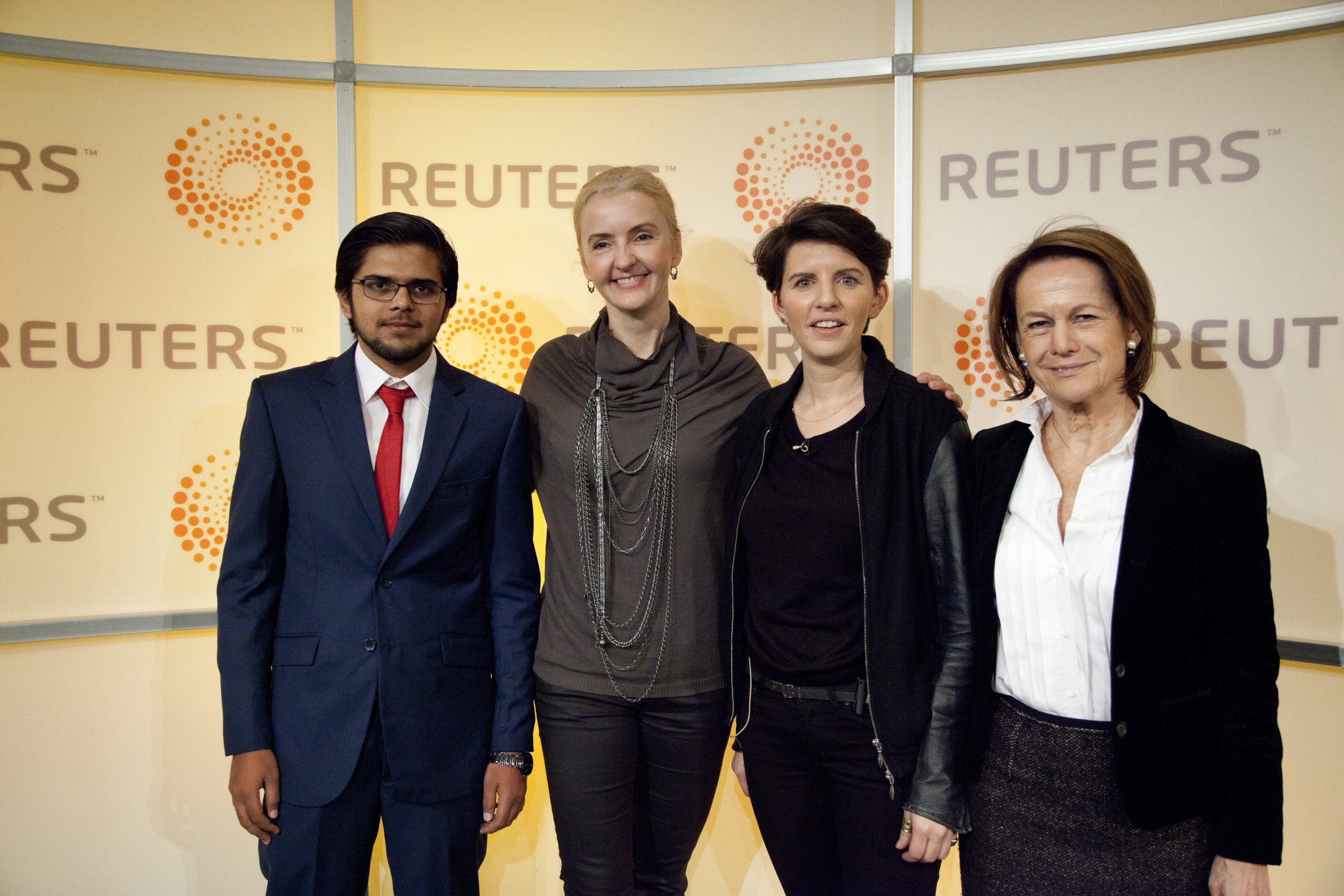 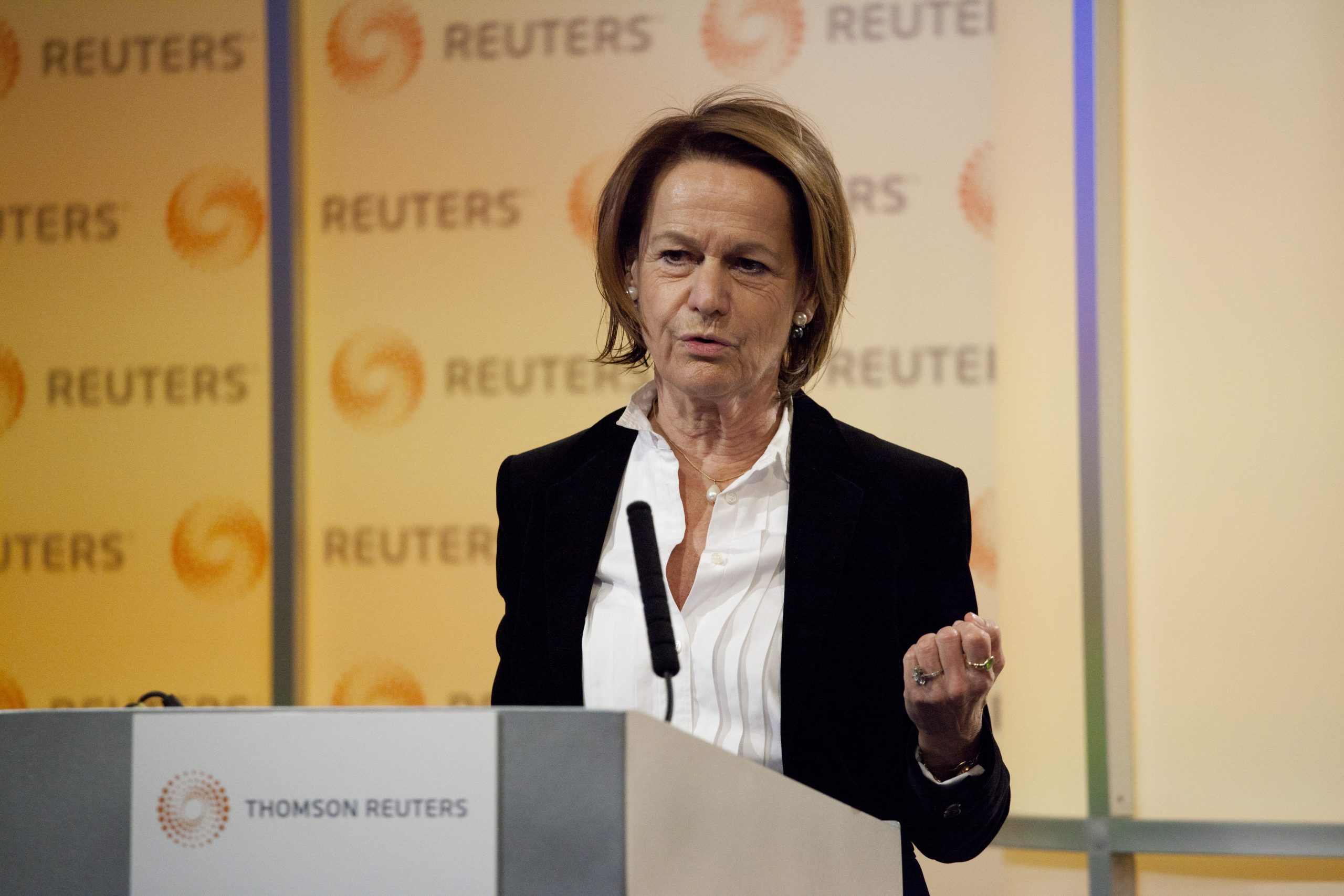 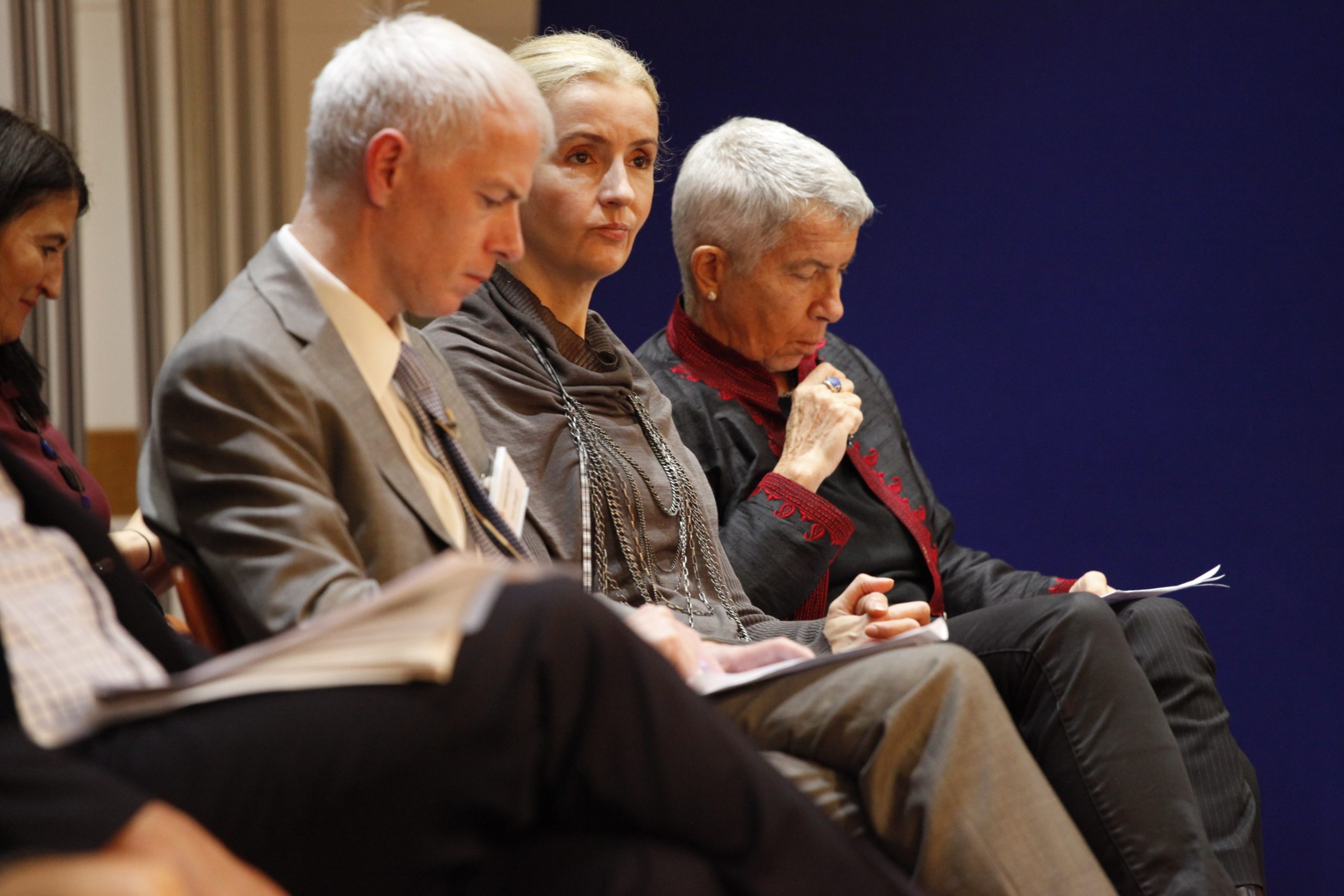 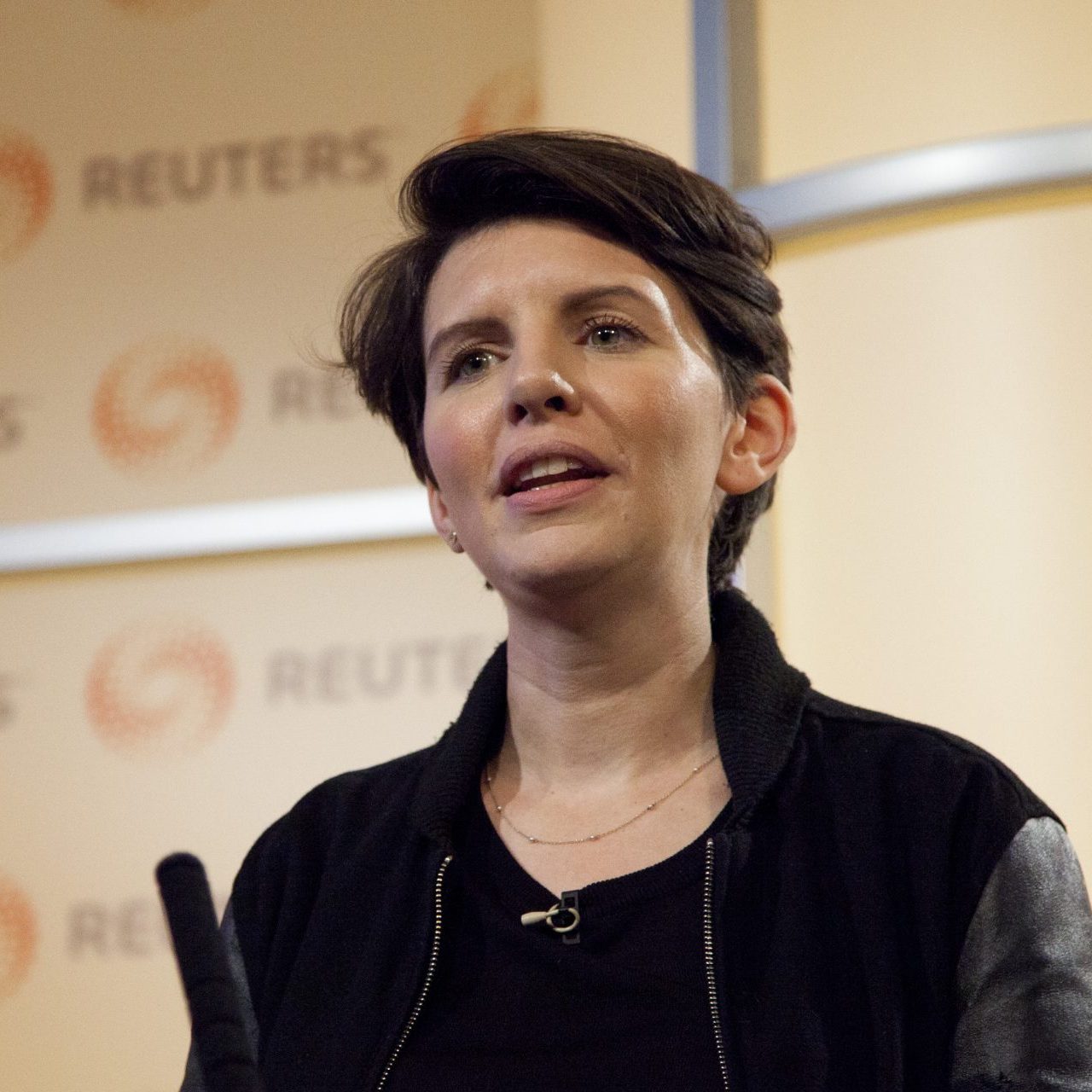 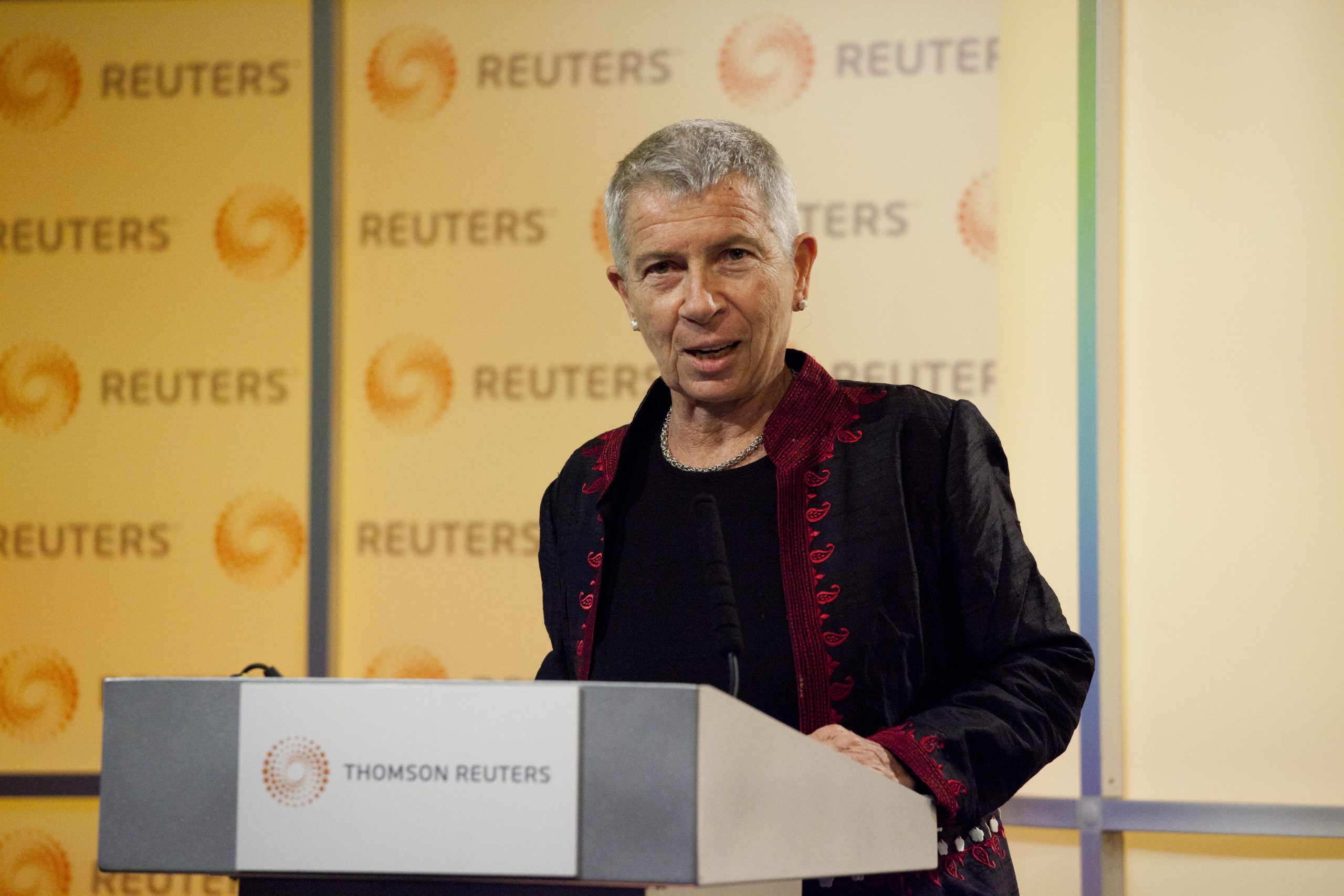 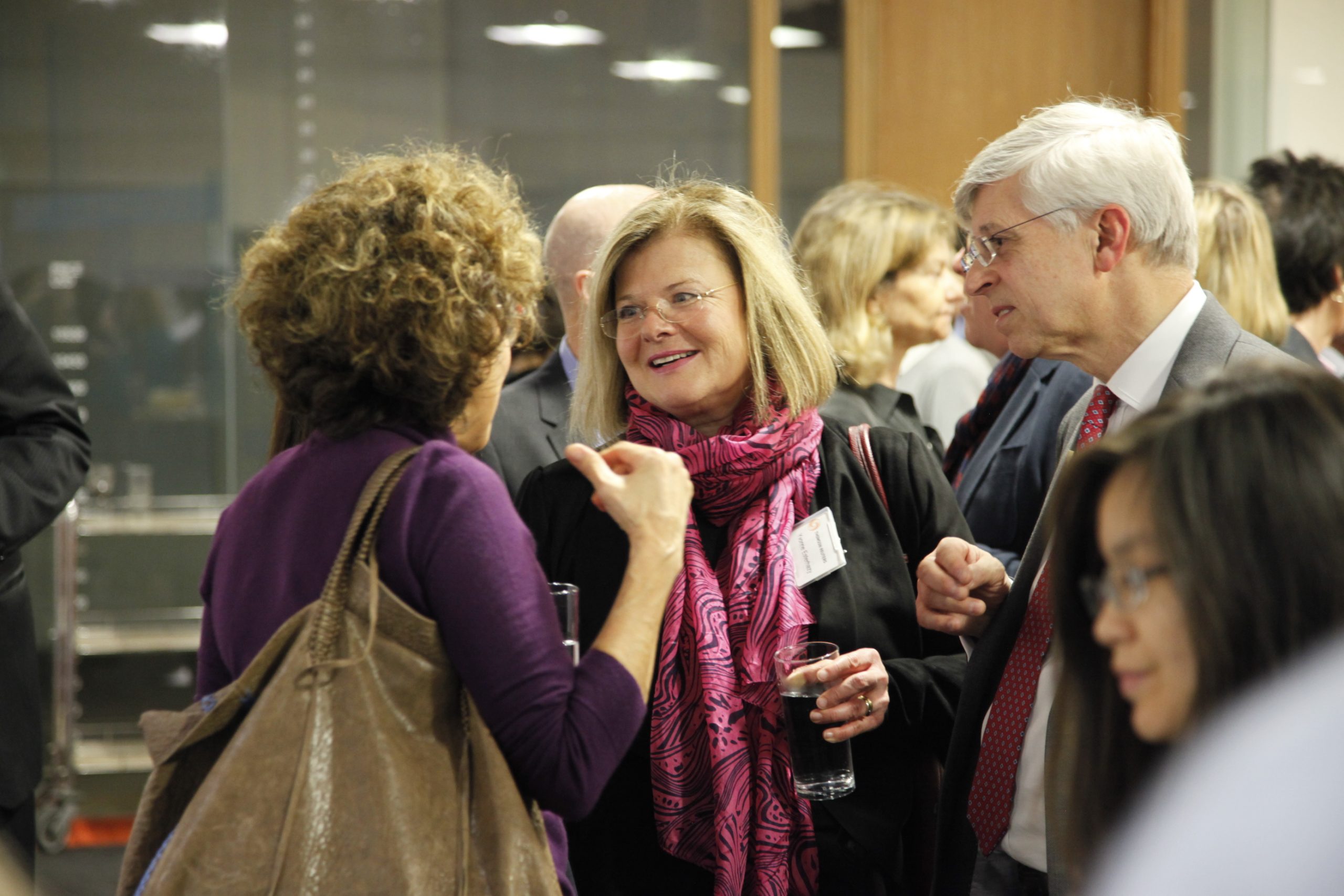 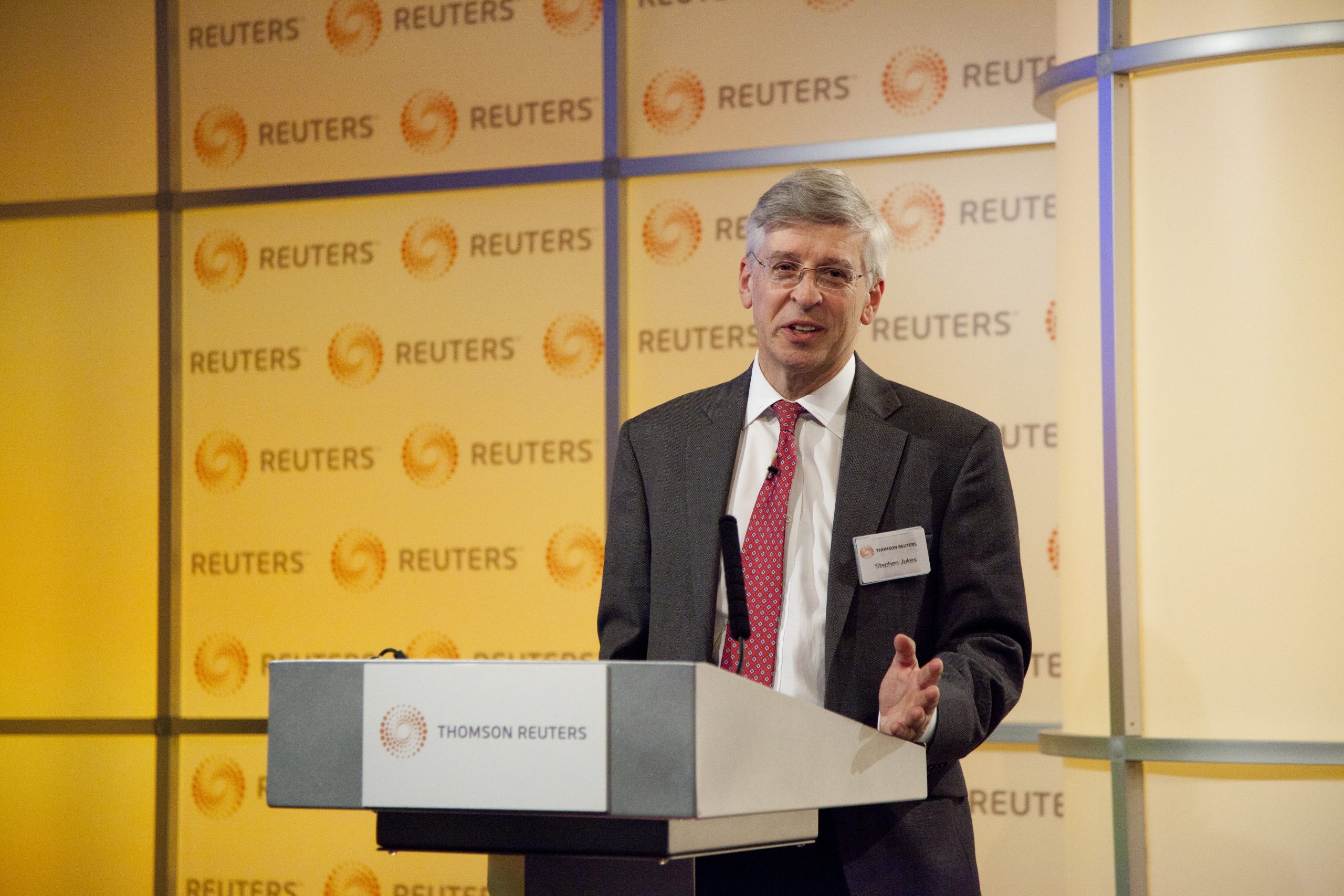 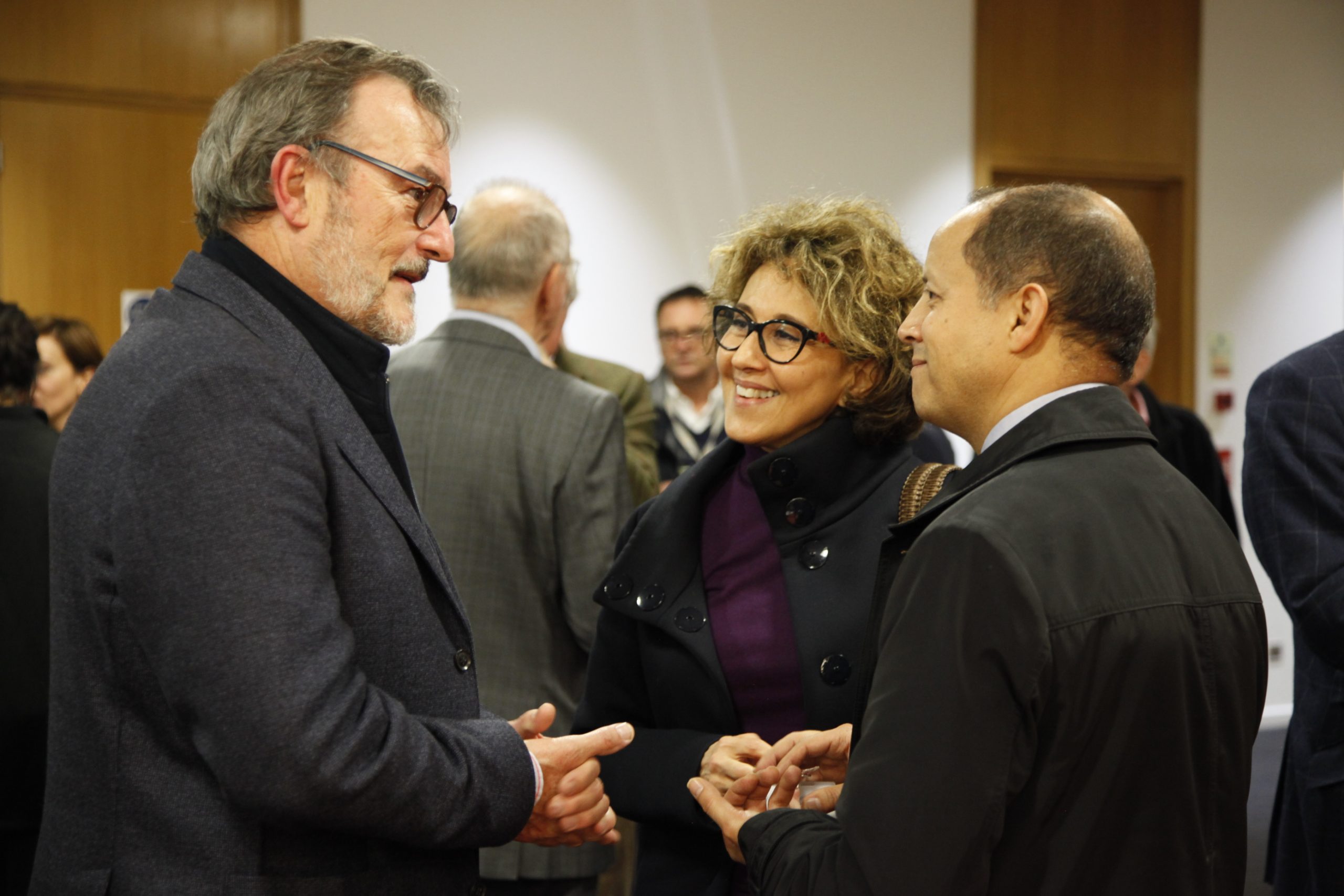 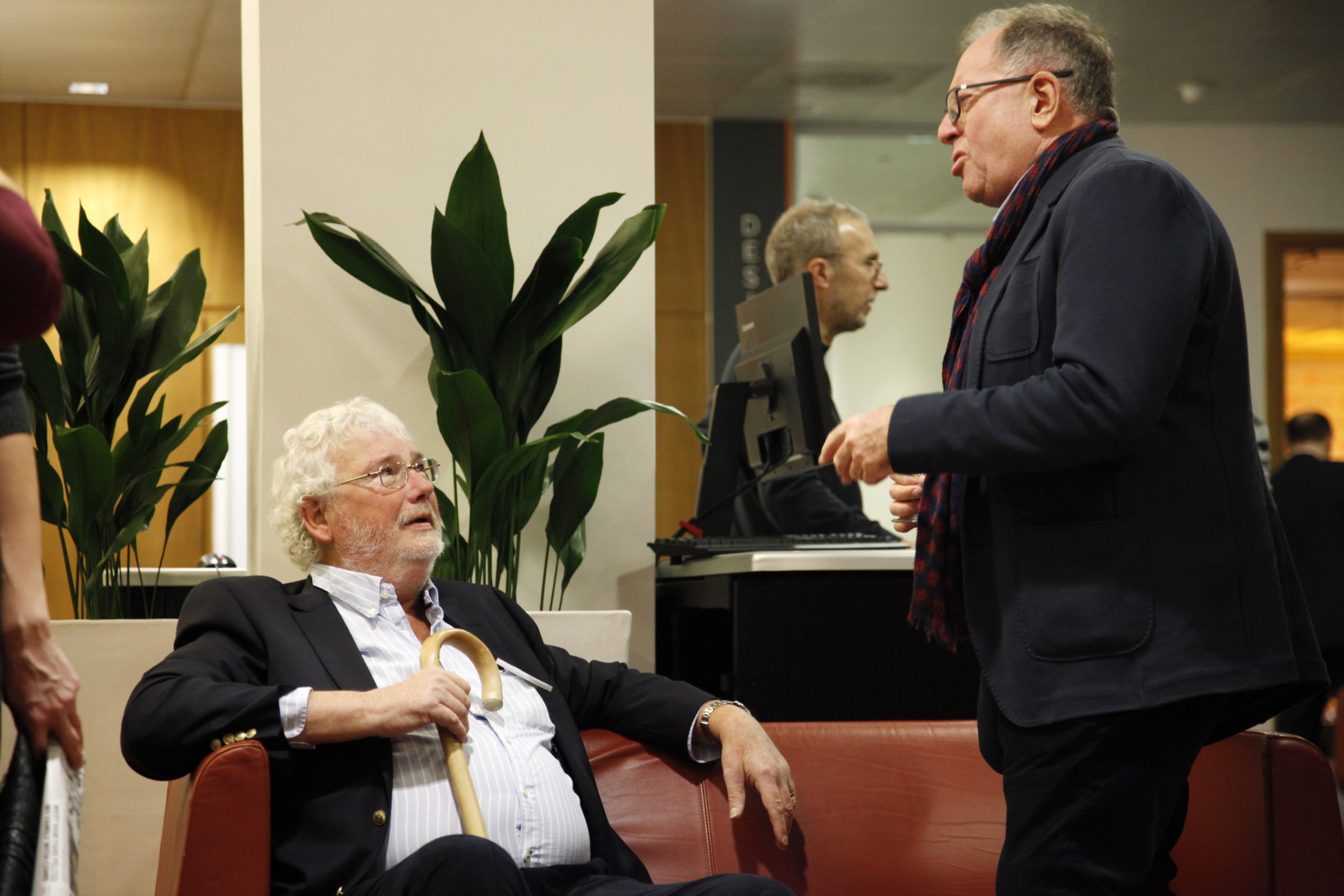 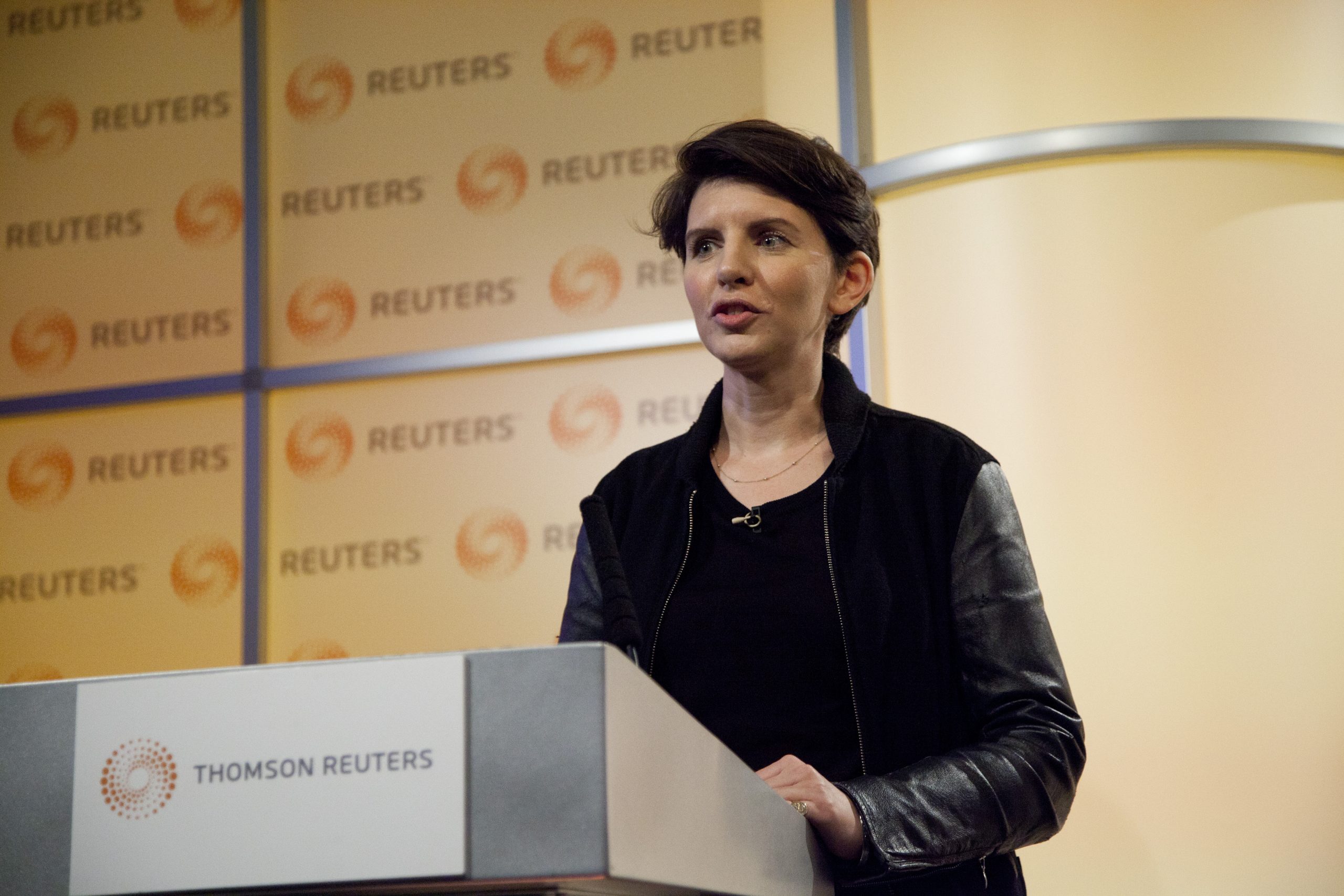 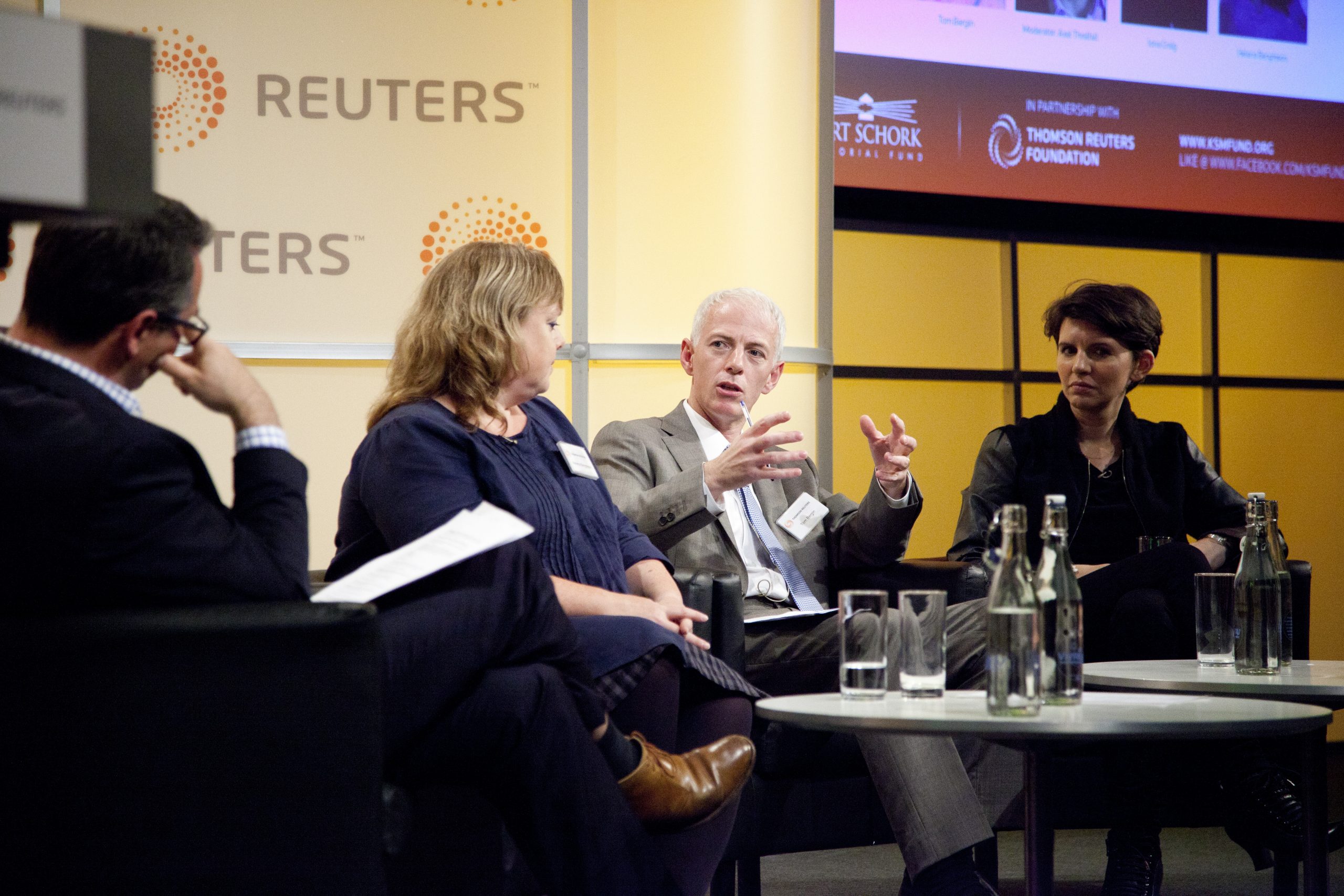 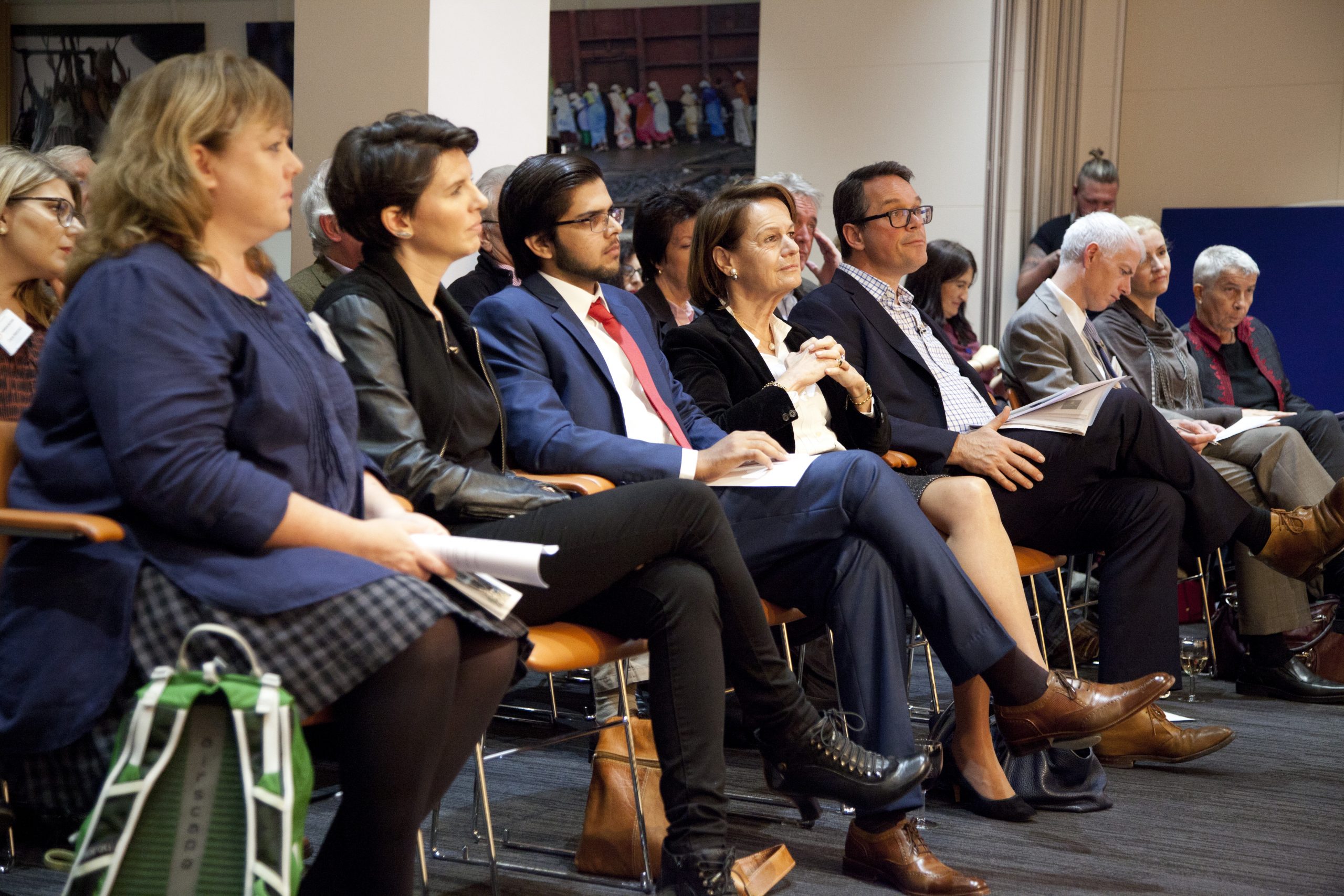 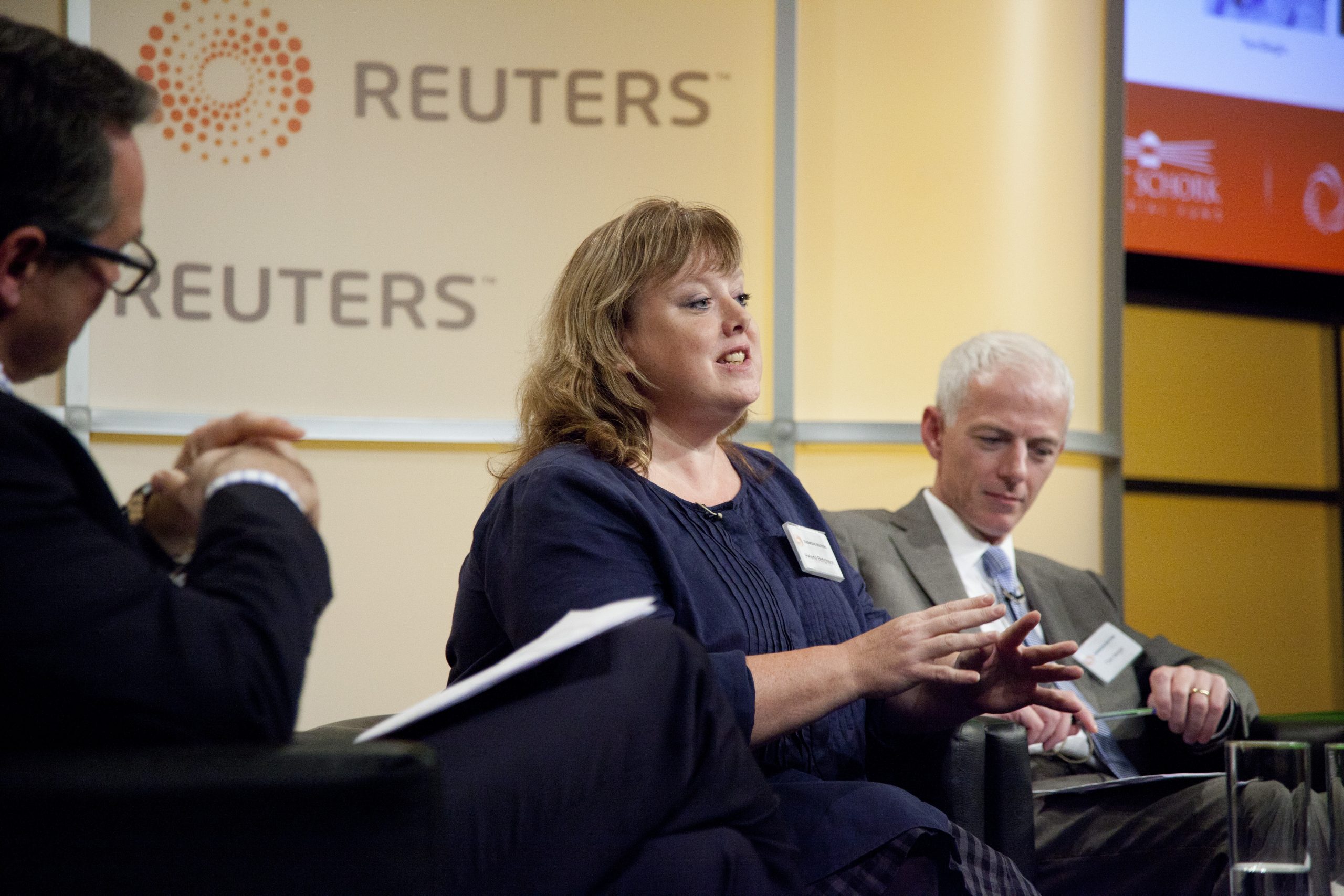 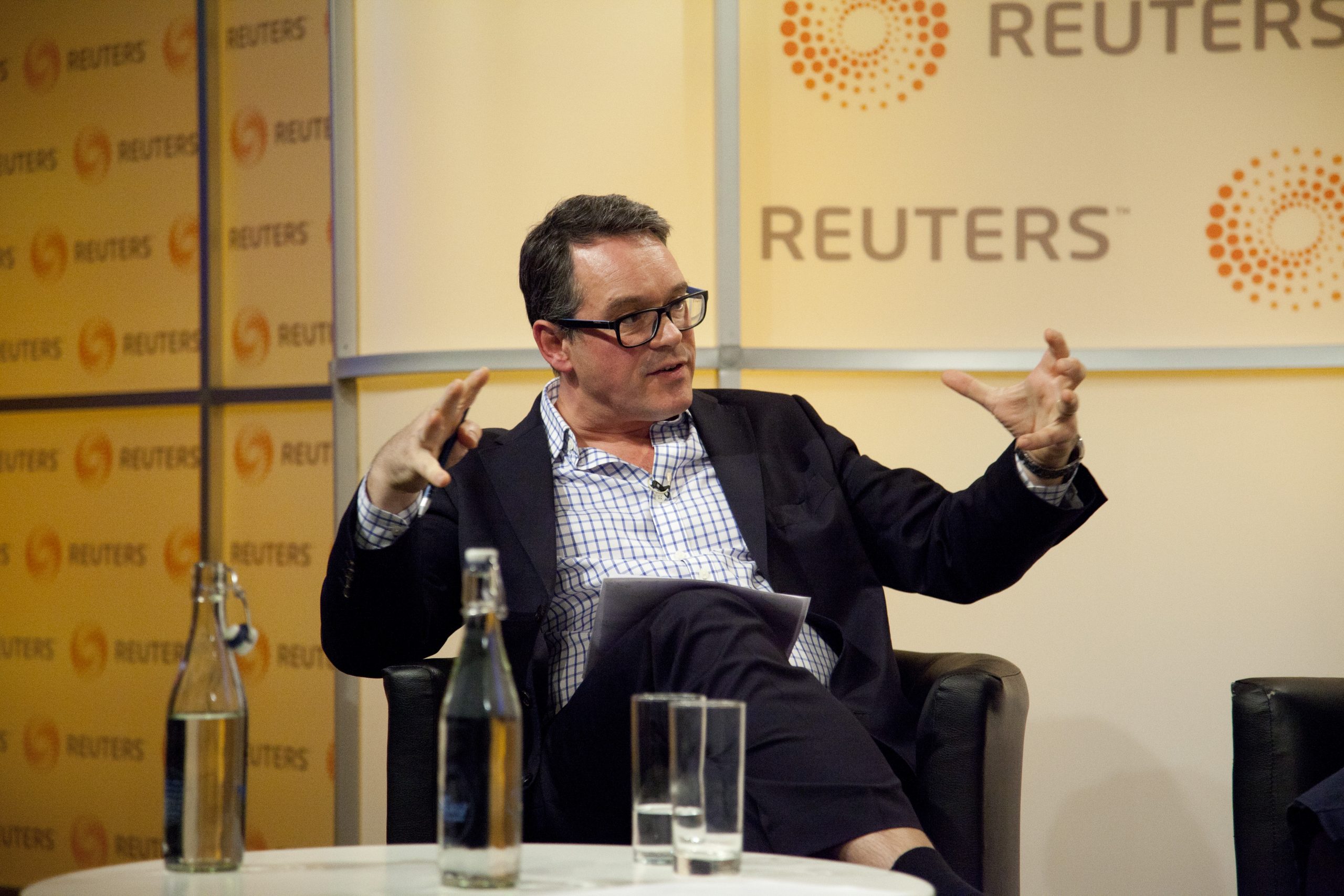 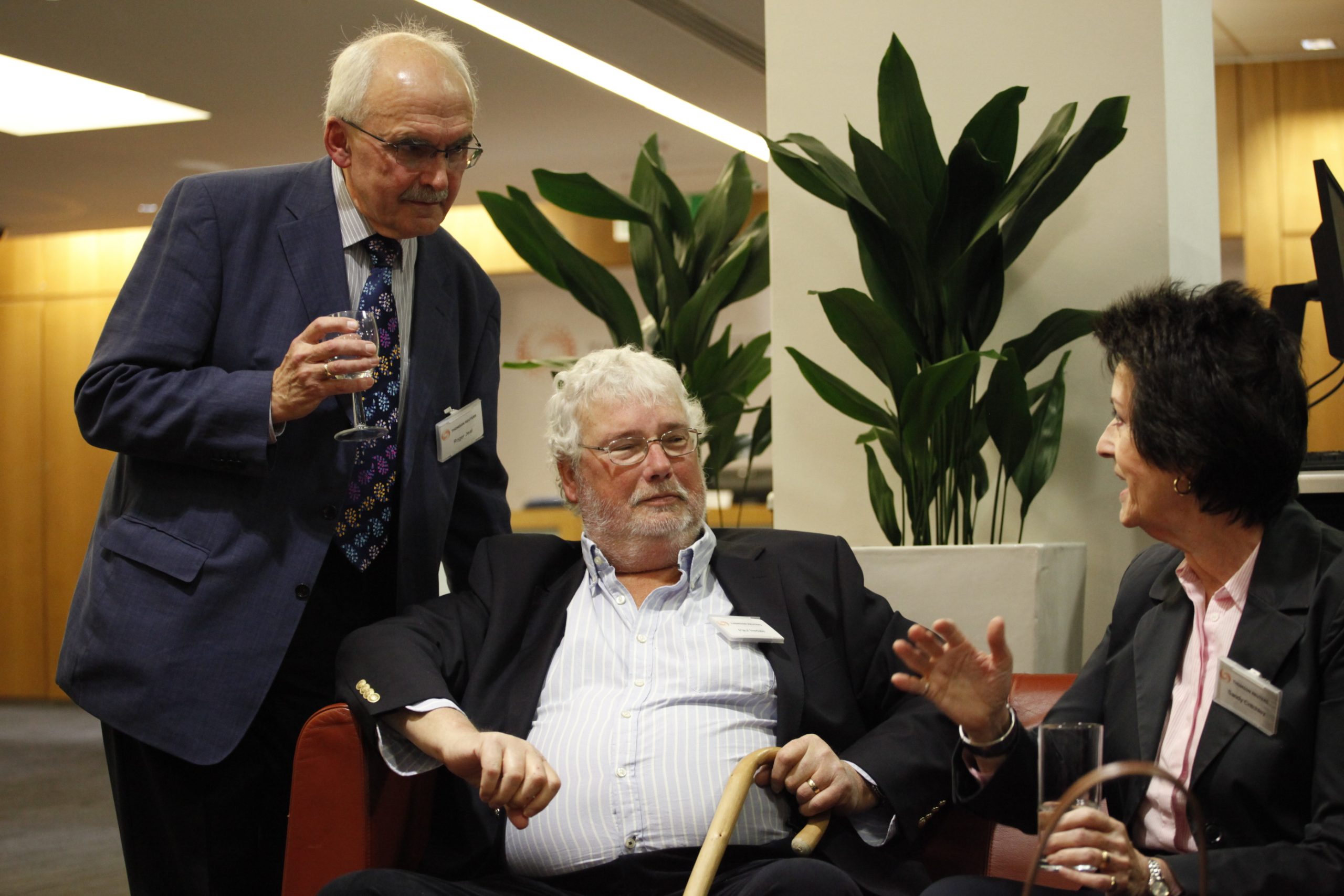 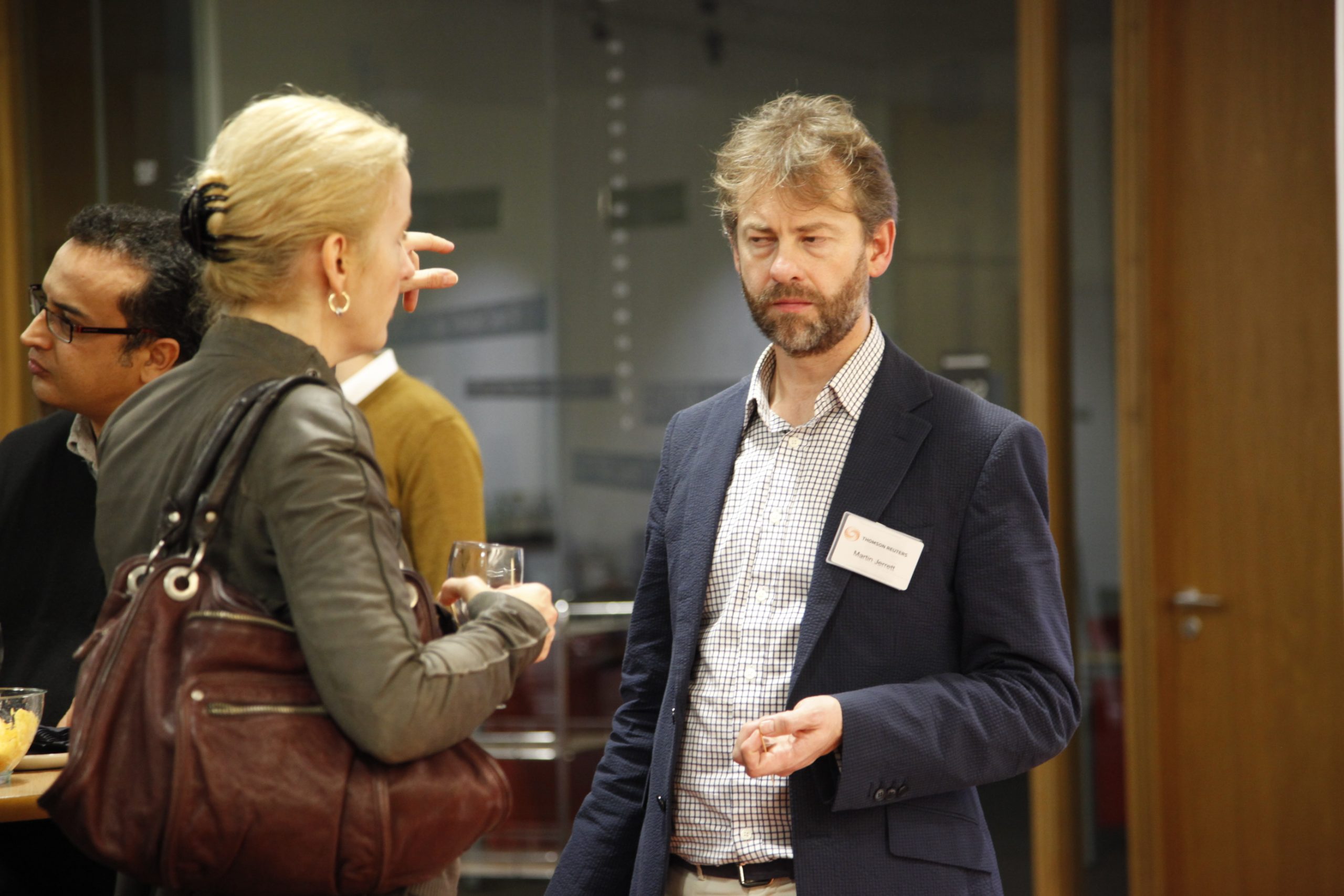 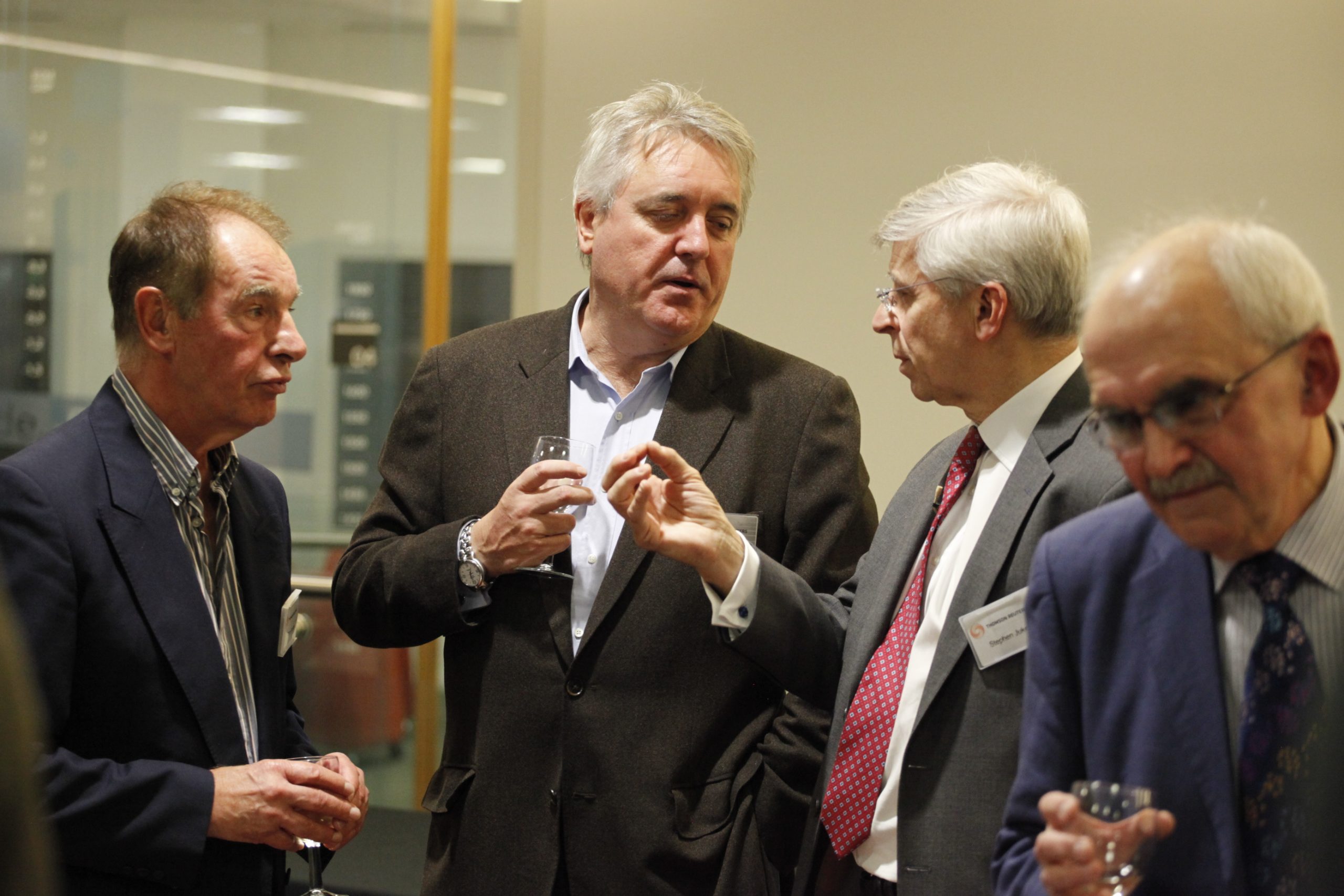