About the Kurt Schork Memorial Fund

In the shock of the immediate aftermath of Kurt’s death, his family and friends were comforted by the rapid rallying of colleagues wanting to join in establishing a tangible legacy promoting the ideals by which he had lived and worked.

Kurt’s closest bond was with those reporters he had come to greatly admire in the field: fellow freelancers and the often poorly paid and seldom-credited local reporters covering their own home countries. The idea of creating an annual awards programme to honour these journalists was quickly formed, but how to pay for it?

Reuters – the agency for which Kurt was on assignment when he died – stepped in with a start-up sum, immediately reinforced by contributions from many individuals and other organisations. The Kurt Schork Memorial Fund was born.

A number of committed contributors have continued to ensure the Fund remains capable of supporting the awards program. In the past it has even allowed for the provision of scholarship support to several journalism students. While this kind of generous commitment is inherent among Kurt’s friends, family and colleagues, the Fund also greatly appreciates the support of others who did not know Kurt but who set high value on the principles he embodied. We welcome receiving donations and other support for our work, from individuals as well as from leading corporations and foundations.

Read more about supporting us – or donate now through Network for Good. 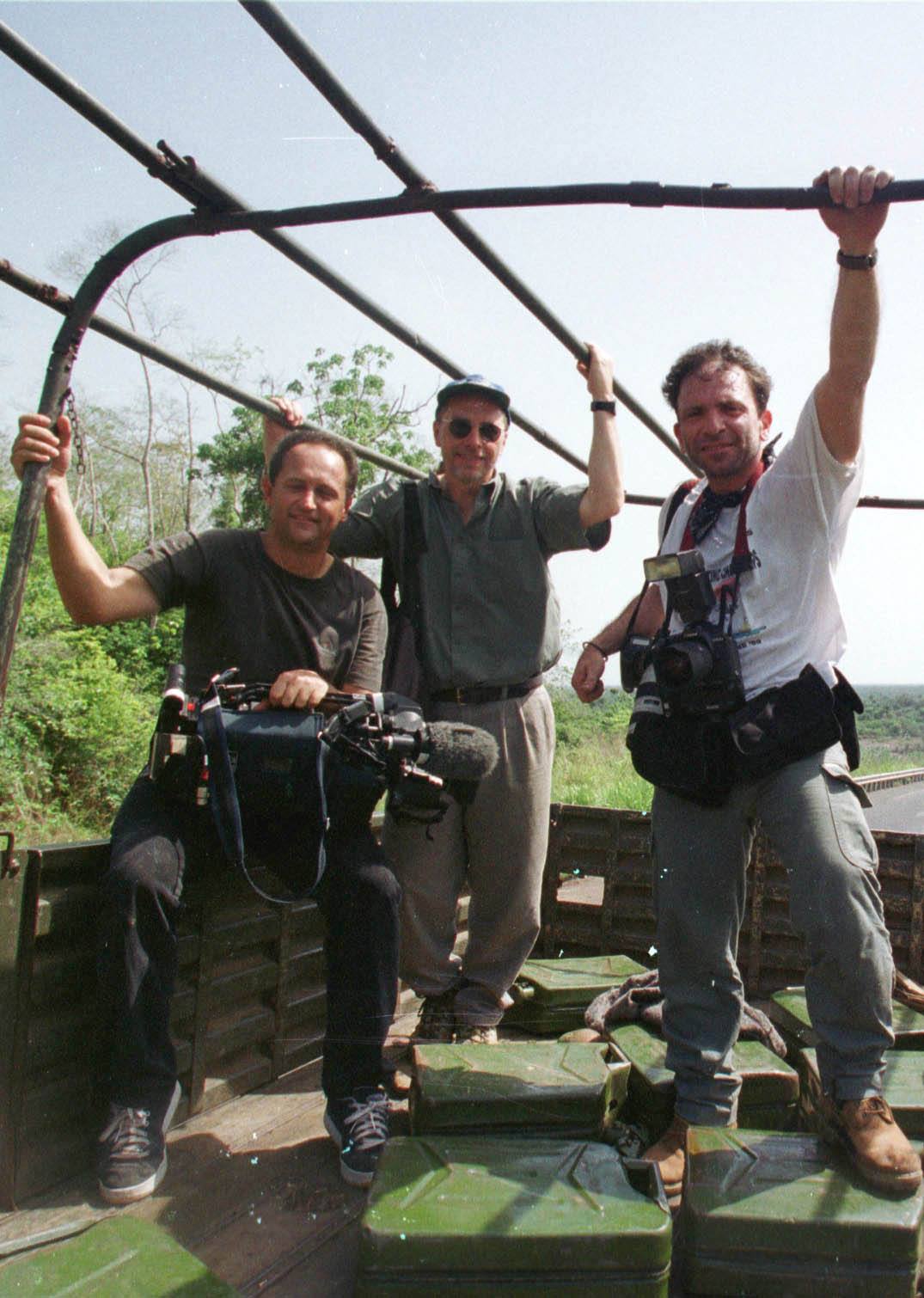 Administrator of the United States Agency for International Development